The pursuit of reliability

It is the third round of the V8TCNS the halfway point for the once-V8 Supercars category that is growing from year to year round to round and is one of the most popular categories on the Shannons Nationals race program.

But for the 39 year old realtor from Hazelbrook in the Blue Mountains of New South Wales it has been a retched season primarily plagued with fuel pressure problems that set in midway through the opening round this year.

â€œThat meeting looked really good at the outset he said. â€œWe qualified well and raced brilliantly at the start of the races before the engine lost power with the fuel issues then we struggled.

â€œIt has been really frustrating and these sorts of problems put your resolve to the test he attested. â€œHonestly I found the last meeting quite demoralising and I wanted to be away from the whole thing.

â€œBut I am over that now and rearing to go with renewed vigour particular in light of our most recent Eastern Creek test session Delfsma enthused after around 70 laps at the west Sydney circuit recently.

â€œThe car ran without a hitch and we were half a second faster on old tyres than I was on fresh rubber in qualifying there last year. With brand new tyres for qualifying this time around I am expecting to knock another couple of seconds out of my times he said.

Last years meeting at his â€œhome circuit was only his second round since joining the category and getting his head around the car and he finished fourth overall for the meeting! â€œI know that the competition has intensified significantly in a year but with a weekend free of mechanical ailments I can concentrate on my lap times and I am sure our potential will be realised he concluded. 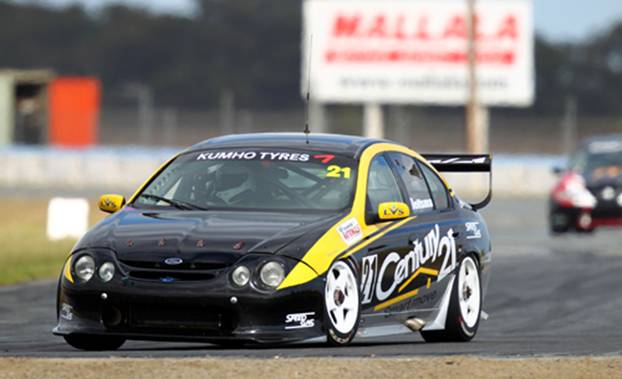