Bruce had his first drive of the car at Mallala and was really impressed.

“It’s hard to describe really. Not what I was expecting” he said after his first laps in the car. “You gotta drive it hard and aggressive. But otherwise it was awesome”

“We went better than expected. Went faster than I anticipated. Very happy with the car feels really good no problems at all”

Racing Touring cars has been a long time dream for Bruce. “I have always wanted to race a touring car. Its something I have been wanting to do for many many years”. He is very happy that the V8 Touring car series is allowing drivers who do not have the budgets for Tier 1 or 2 to live their dreams.

With Round 4 at Sandown only 7 weeks away Bruce is hoping to get another test day in and is already planning on contesting the full series next year. 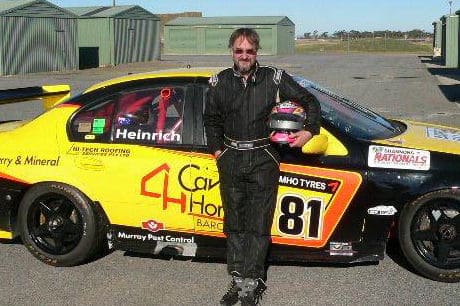 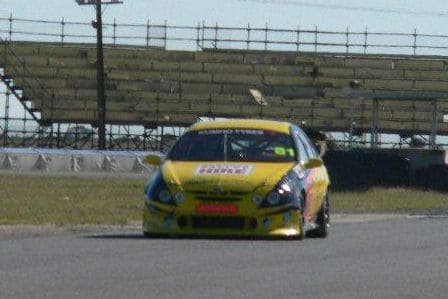