The deal is the latest step forward for the growing category as the series approaches the beginning of its fifth season.

â€œThe Shannons Nationals as a whole has found a great home on SPEED over the last 12 months and the Kumho Series is one of the fastest-growing categories in its line-up said SPEED Channel Manager James Harrison.

â€œThere is plenty of history in all of the cars some familiar faces behind the wheel and some young guns who are using it to see if they have what it takes to head towards V8 Supercars.

â€œIts a perfect fit to have as part of the SPEED line up for 2012.

Long-time Speedweek and Inside SPEED commentator Richard Craill will call the action for each of the Kumho Series programs with a guest driver giving expert comments.

The opening round of the Kumho Tyres V8 Touring Car Series will be at Eastern Creek Raceway in Sydney on March 10-11 as part of the Shannons Nationals.

The first dedicated Kumho Series program covering the round will air on SPEED on Wednesday April 11th at 8.00pm AEST 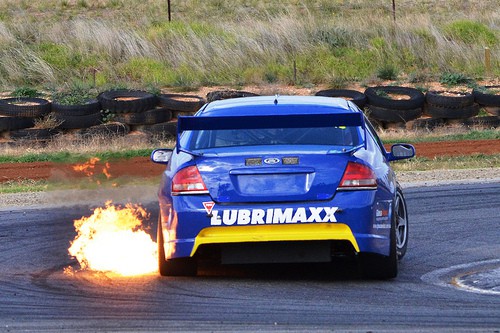