Jane will drive for Image Racing in an ex-Russell Ingall/Stone Brothers Falcon while Hunter will drive an ex-Ford Performance Racing Falcon for Fernandez Motorsport.

Last years series runner-up Scott Loadsman and former champion Chris Smerdon are back again to challenge for the crown.

Among the newcomers to the category this weekend is Morgan Haber.

The 18-year-old from Mackay in Queensland will drive a Falcon for Matthew Whites MW Motorsport after competing last year in the one-make Suzuki Swift series.

He joins fellow Mackay drivers Justin and Nathan Garioch in the field. The latter will drive for Sydney Star Racing in an ex-Garry Rogers Motorsport Commodore while the former will again drive for Fernandez Motorsport.

Teams can take part in private practice on Friday with first official practice on Saturday at 9.55am.

The final two races will be held on Sunday at 9.45am and 11.55am respectively with live streaming coverage on www.itvlive.com.au and post-event television coverage on SBS Speedweek and a dedicated one-hour program covering the round on SPEED. 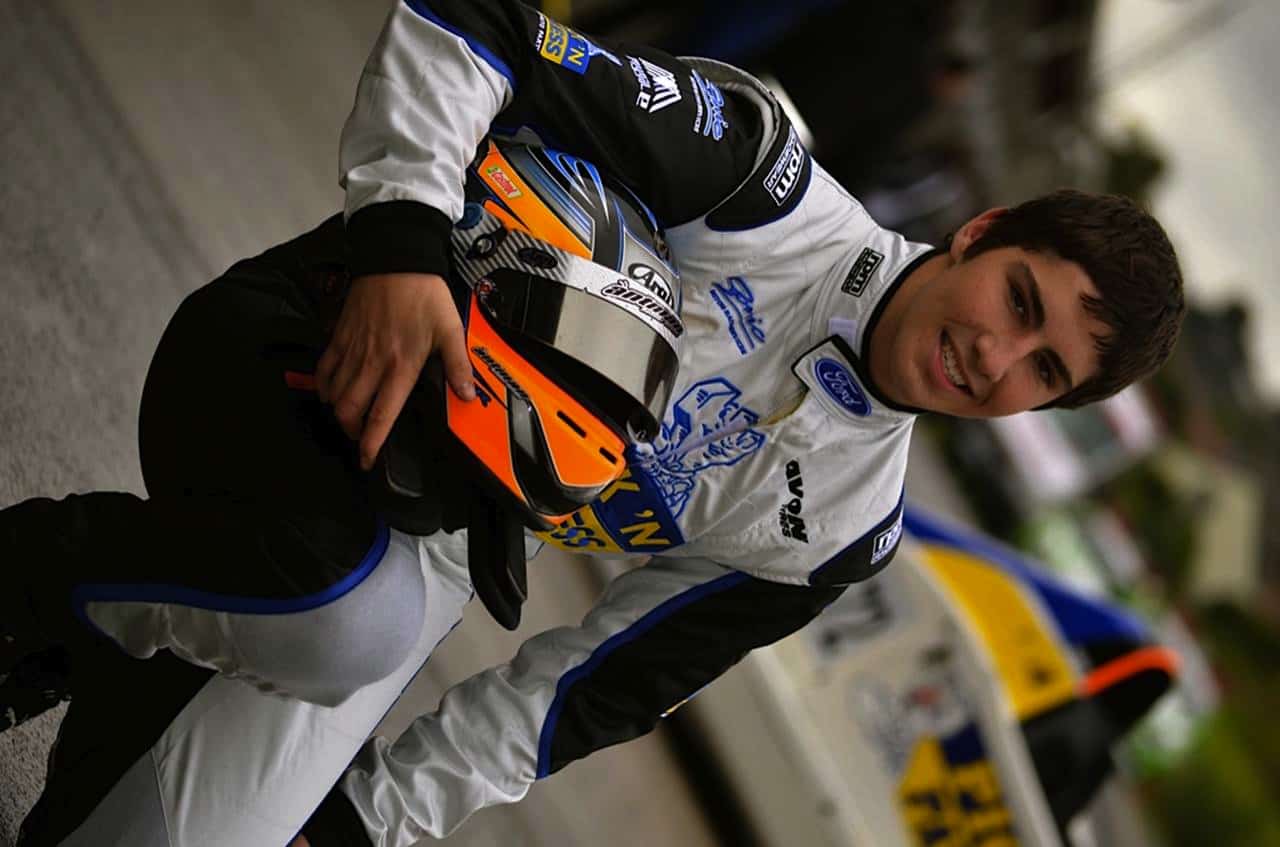