â€œI thought the race was over at the start when the clutch went to the floor said Hunter.

â€œBut then it recovered and I had the speed to pick them off one by one.

â€œThe result is definitely unexpected but its a result were really happy with. Its been an exceptional weekend.

â€œIll have to get my Dad to drive me home tonight I have to wait another two months before I can get my P plates!

Hunter driving an ex-Ford Performance Racing Falcon for Fernandez Motorsport easily becomes the youngest-ever driver to win a Kumho Series round a feat also unmatched in V8 Supercar racing for someone so young.

He jumped away from pole position in todays opening eight-lapper sprinting clear to win by 8.3-seconds over Scott Loadsman and Jim Pollicina.

In the final 12-lapper Hunter overcame his slow start to again beat home the pair of local drivers; this time the margin 3.27s to Loadsman.

â€œIts a great start to the year and having young guys like Josh in the field gives us something to strive for said round runner-up Loadsman.

â€œThis series is definitely becoming a launching pad for the young kids. There are now a lot of drivers under 25 so keeping them honest is all you can do.

Another young gun on debut Mackays Morgan Haber also impressed over the weekend.

Run by Matthew Whites MW Motorsport team the rookie qualified on the front row yesterday but was eliminated in a start line accident after he stalled on the grid.

Haber charged back through in Race 2 today from the rear of the grid to finish fourth. He backed it up with another fourth place in Race 3 to end up fourth overall for the round.

Former series champion Chris Smerdon ended up on the sidelines and did not start either of todays races. His title challenge hit a roadblock after an accident off the start line in Race 1 yesterday and his team did not have the required parts to get his ex-Stone Brothers Falcon back onto the circuit.

Television coverage of todays opening round of the Kumho Tyres V8 Touring Car Series will air on SBS Speedweek on Sunday March 25 with a stand-alone one-hour program to air on SPEED on Wednesday April 11.

The second round of the Kumho Series will be held at Mallala Motorsport Park in South Australia on April 14-15. 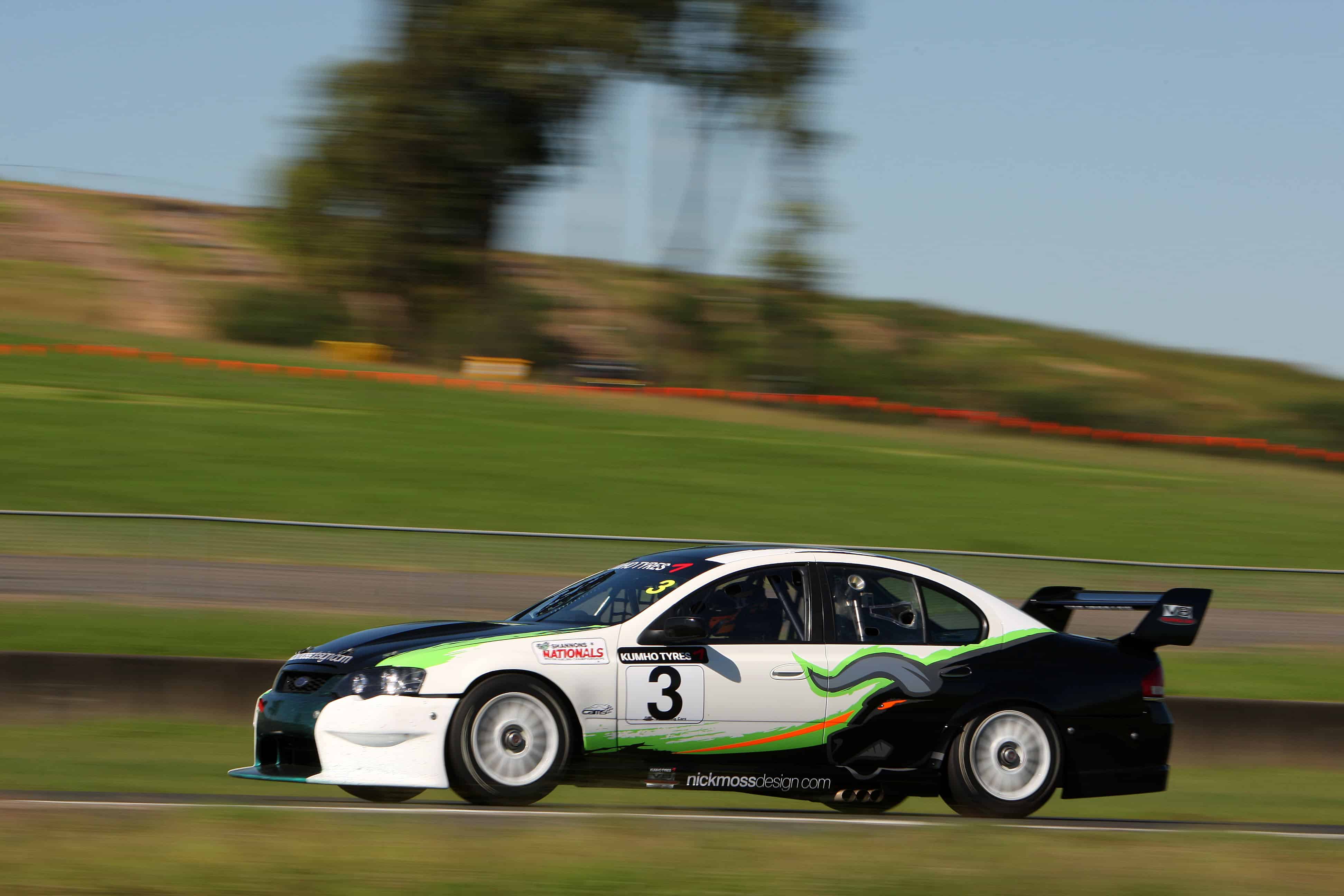