â€œShawn really should have won that race but Ill take it said Shepherd post-race.

â€œI surprised myself today. I thought we might be able to qualify in the top five but to take pole was great and then to win was even better.

Jamieson had looked on target to claim his first race win since joining the Kumho Series late last year but the 41-year-old motor mechanic from Adelaide could only watch on as his ex-Team Dynamik Commodore was forced to the pits with plumes of smoke.

Todays opening race wasnt without plenty of other drama. The starting lights failed when the field was originally due to start causing major confusion and a subsequent red flag to reset the grid and restart the race.

It was a race that started without Eastern Creek round winner and series leader Josh Hunter. The 16-year-old who won the opening round of the series at Eastern Creek last month was not permitted on-track at all today after it was found his car had an out-of-date fuel tank system.

South Australian Michael Bartsch set the fastest lap of the race and finished fourth clear of Nathan Garioch Bobby Jane Justin Garioch (who was relegated to the rear of the grid for being underweight in qualifying) Morgan Haber Isi Ambrosio and Michael Hector. Â

There were 12 finishers from 17 starters in todays Race 1 among the retirements Friday practice fast man Matt Hansen (fuel pressure problems) and local ace Bruce Heinrich whose Falcon AU broke an axle on the second start.

Coverage of the races will be shown online at www.itvlive.com.au 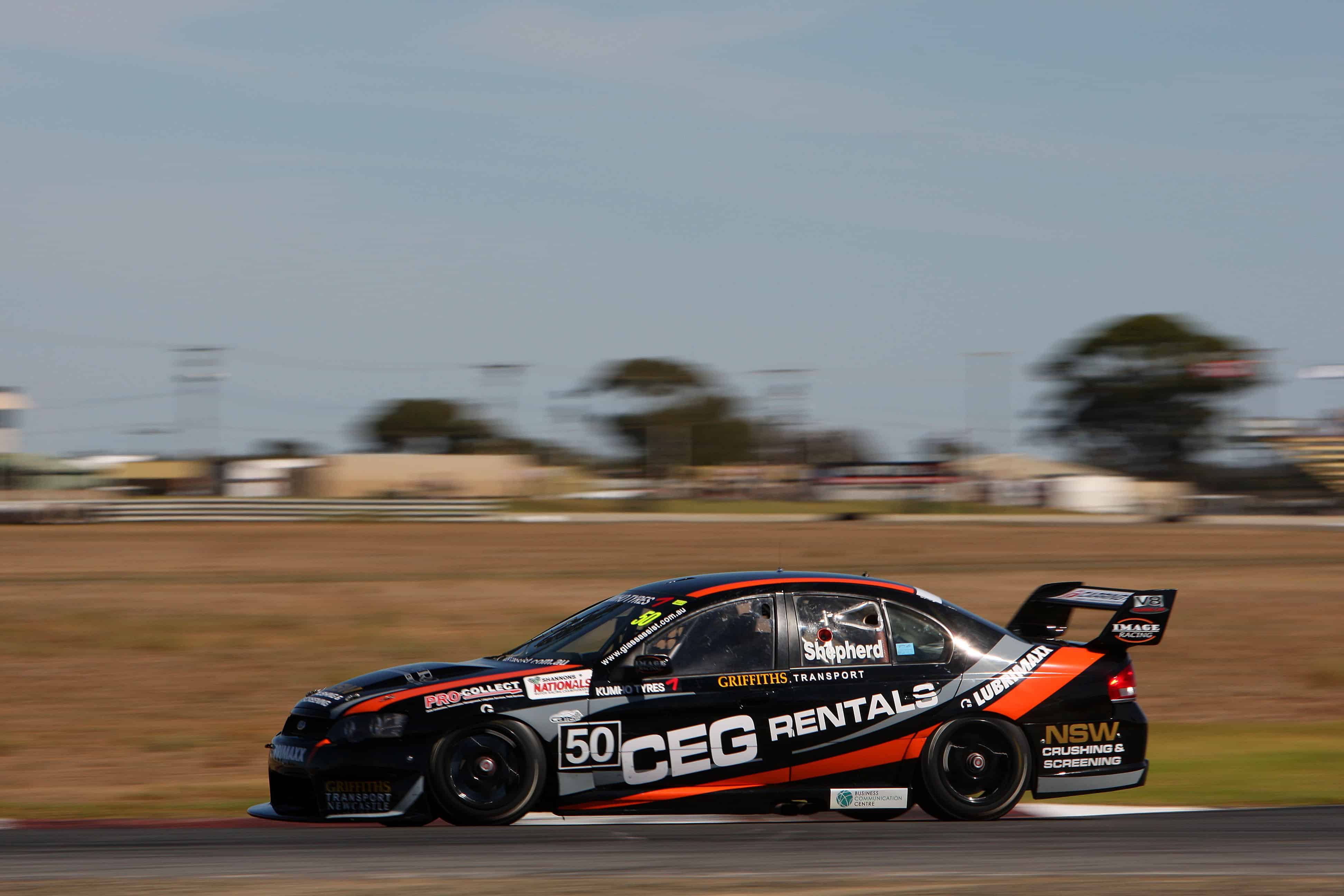