Pollicina extended his lead over 17-year-old rookie sensation Josh Hunter to 31 points with the Fernandez Motorsport-run youngster finishing third from eighth on the grid.

Pole-man Morgan Haber (MW Motorsport Falcon) led the field into turn one at the beginning of the race but slipped back in the opening lap and then again on lap three when he ran off at turn one on a Safety Car restart.

He recovered to finish fourth and set the fastest lap of the race.

Last round winner Chris Smerdon was running seventh but spun off on lap five and eventually finished a lowly 16th.

Coverage of the races will be shown live online tomorrow at www.itvlive.com.au with post-produced television coverage on SBS Speedweek and a one-hour program on SPEED Australia in the weeks ahead. 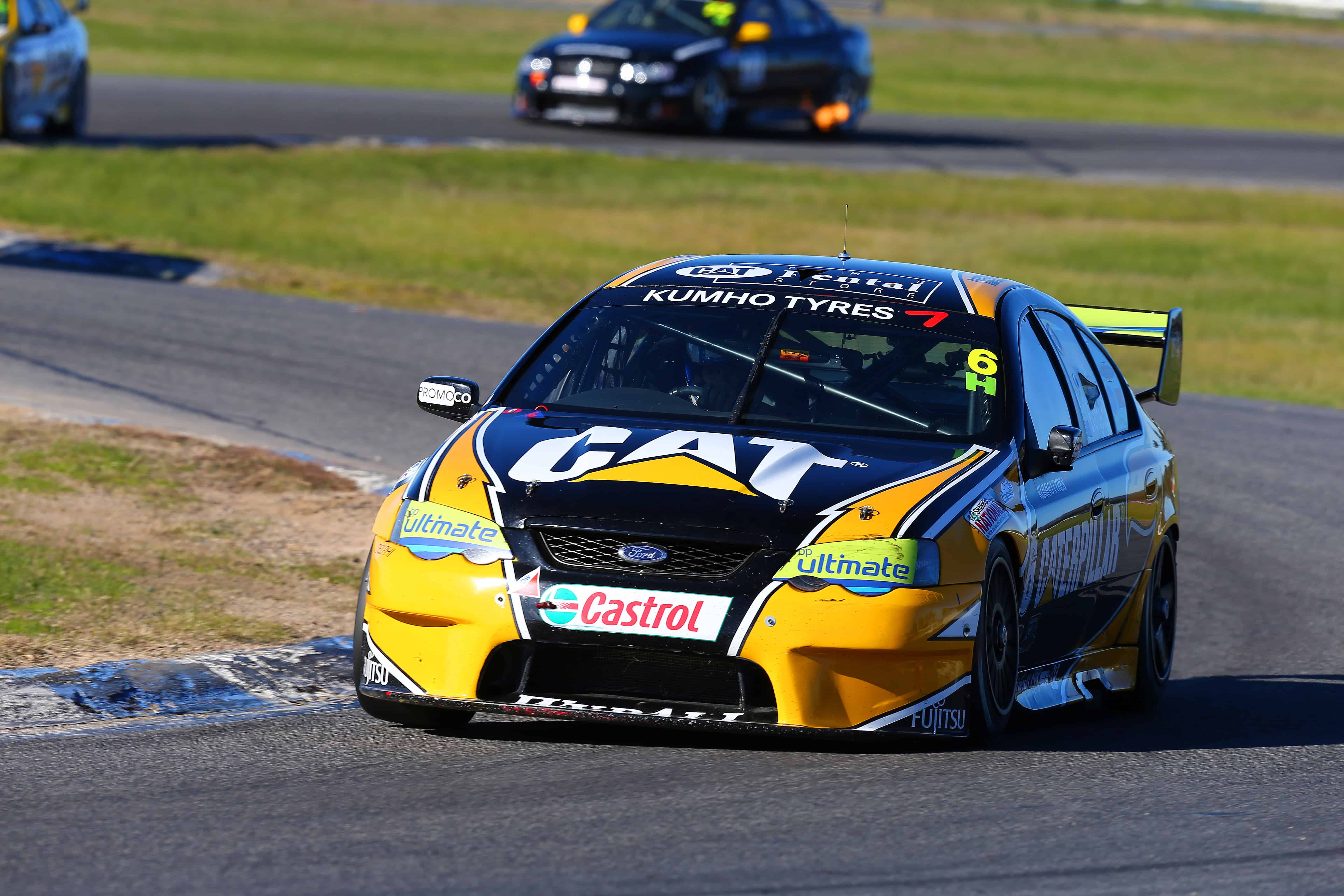