It will return to racing at Queensland Raceway in the hands of young gun Queenslander Justin Garioch.

The Mackay-based driver has been racing a Falcon in the series for ex-V8 Supercars though has decided to change cars and teams after a recent successful test in the ex-Richards car at Mallala in South Australia.

Garioch currently sits fifth in the series which is led by Sydney teenager Josh Hunter.

Richards passed away in December from a rare form of cancer prompting an out-pouring of emotion from the Australasian motorsport community.

The three-time Bathurst 1000 runner-up drove the car that Garioch will pilot during the majority of the 2003 V8 Supercar Championship for Team Dynamik.

It was driven by ex-F1 driver Jan Magnussen in that year’s Bathurst 1000 before being driven in the 2004 Bathurst race by then-rookie and now Ford Performance Racing star Will Davison.

Round four of the Kumho Tyres Australian V8 Touring Car Series will be held next weekend as part of the Shannons Nationals event at Queensland Raceway. 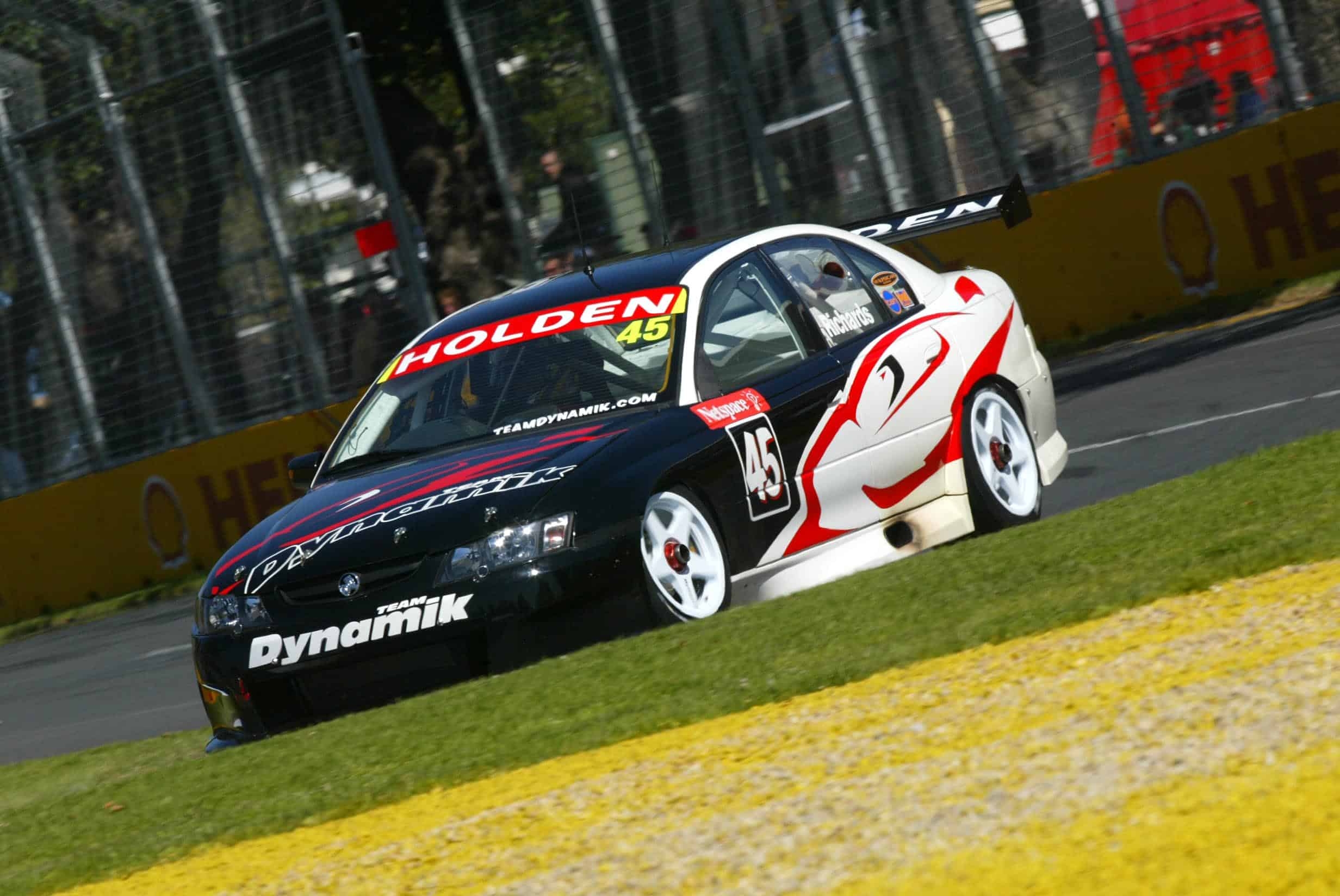