The deal was announced today at a launch at the Oricle Boulevard Broadbeach on the Gold Coast.

â€œI had my eye on him from the start of the year said Pickering of Hunter.

â€œWe wanted to see his progress and how he carried himself before we committed to the deal.

â€œWe are a fast growing professional finance company in the automotive marine trucking and heavy equipment field and felt Josh was great exposure for the brand – we are both on the same path to success.

The Finance Ezi team also has an eye on branching out into the V8 Supercar Development Series next year with an FG Falcon.

Pickering also announced the addition of Ed Singletons Radical to the team for the remainder of the Shannons Nationals series.

This weekend will be the Kumho Series first time competing at Queensland Raceway just one week after the Coates Hire Ipswich 300 V8 Supercars Championship event.

All cars in the Kumho Series field are ex-V8 Supercars with history in the main series with a range of well-known drivers and teams.

Private practice will be held on Friday with practice qualifying and Race 1 on Saturday and Races 2 and 3 on Sunday.

Streaming live coverage will be available via the internet on Sunday at www.itvlive.com.au 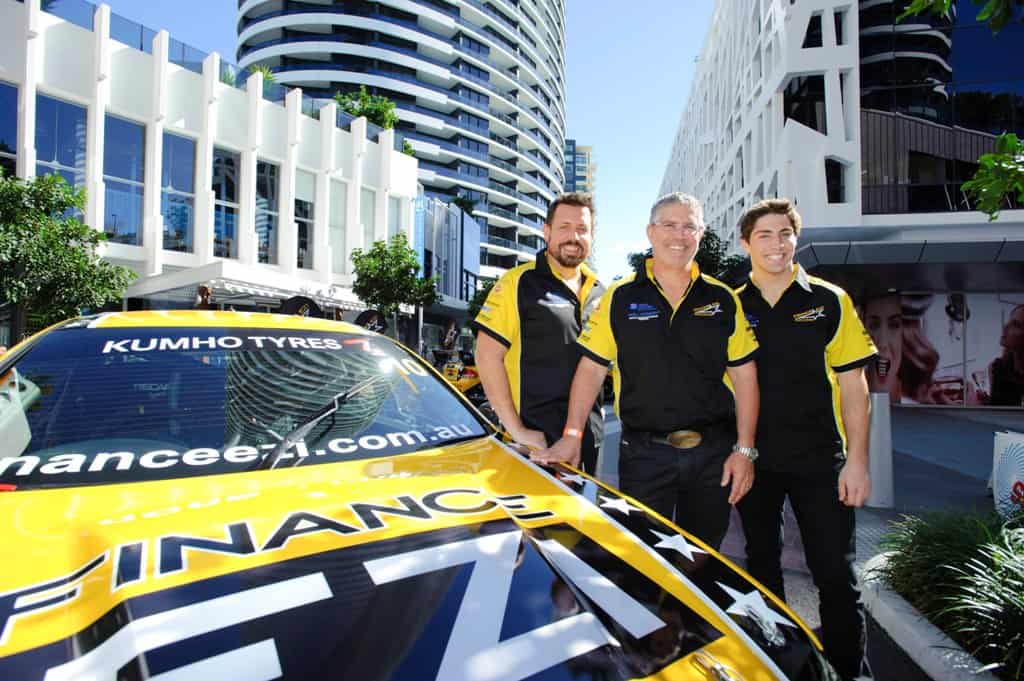