He crossed the line 5.24-seconds clear of Jim Pollicinas ex-Tasman Motorsport Commodore with the official margin just 0.24-seconds once the time penalty was applied.

Mackays Justin Garioch making his debut in an ex-Team Dynamik Commodore formerly raced by the late Jason Richards finished third on the road but was also penalised five seconds for a jump start and was classified fourth behind Western Australian Matt Hansen in his ex-Mark Skaife HRT Commodore.

Nevertheless the result moves Garioch up to third in the series points.

After qualifying third he had mechanical dramas just one lap into the first start and was unable to line up on the grid for the restart brought about after a timing malfunction forced officials to start the race afresh.

Pollicina who is yet to win a race or round of the series now moves back into the lead with a twopoint margin over the Sydney teenager.

Races 2 and 3 will be held tomorrow at 8.55am and 1.10pm to complete the Queensland Raceway round.

Coverage of the races will be shown live online tomorrow at www.itvlive.com.au with post-produced television coverage on SBS Speedweek and a one-hour program on SPEED in the weeks ahead. 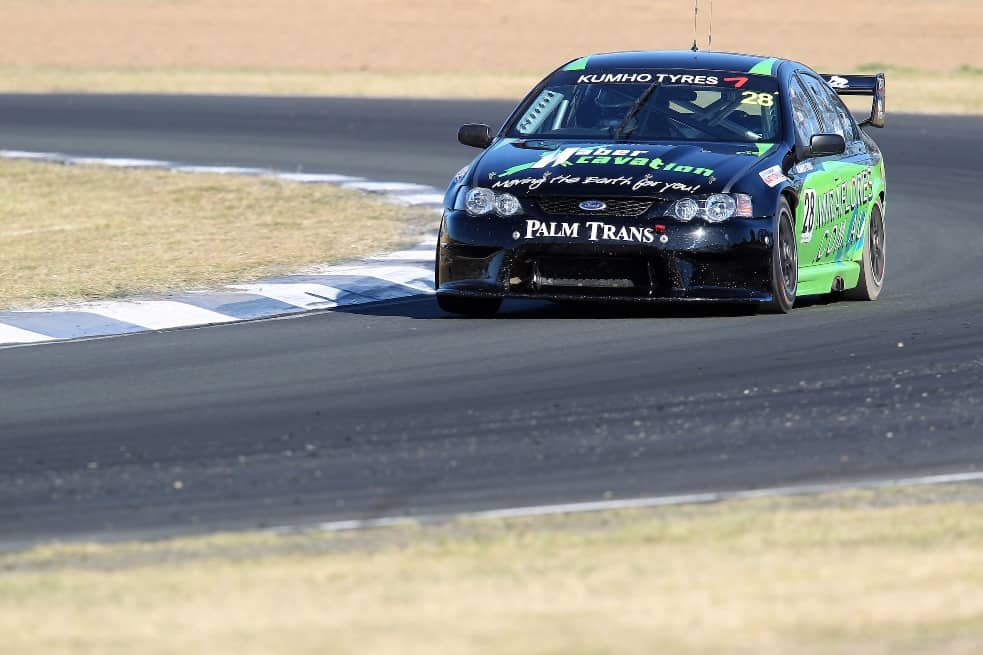