Moran raced the car in the early years of the V8 Touring Car category and it now competes in the full Shell Helix/DJR livery as formerly carried by John Bowe.

The car was used by Johnson and Bowe in their last podium finish together at Bathurst when they ran home second in the 1996 AMP Bathurst 1000 behind Craig Lowndes and Greg Murphy.

It also was raced by Bowe in early 1997 (and was involved in the now-infamous accident between the teammates at the Gold Coast Indy) and re-engineered by the team for its ill-fated assault on the 1997 Primus 1000 Classic at Bathurst.

Bowe drove the car in 1998 and won the Winton round of the Australian Touring Car Championship before teaming with Cameron McConville to finish third at the Sandown 500.

Paul Radisich used it to take a dominant victory in the non-championship V8 Supercar event on the Gold Coast in 1999 before the car was used by a variety of privateer drivers.

All up it raced in four Bathurst 1000s three with DJR and one (in 2000) with privateers Ross Halliday and Adam Wallis.

Queensland Raceway round winner Morgan Haber sits 102 points behind the series leader in third place but has proven he has the speed to add to his two race wins from three starts at Ipswich.

Round five of the Kumho Series kicks off tomorrow (Friday) with three 20-minute private practice sessions before the race meeting proper starts on Saturday. Practice qualifying and Race 1 will be held on Saturday with the final two races on Sunday.

Streaming live coverage will be available via the internet on Sunday at www.itvlive.com.au 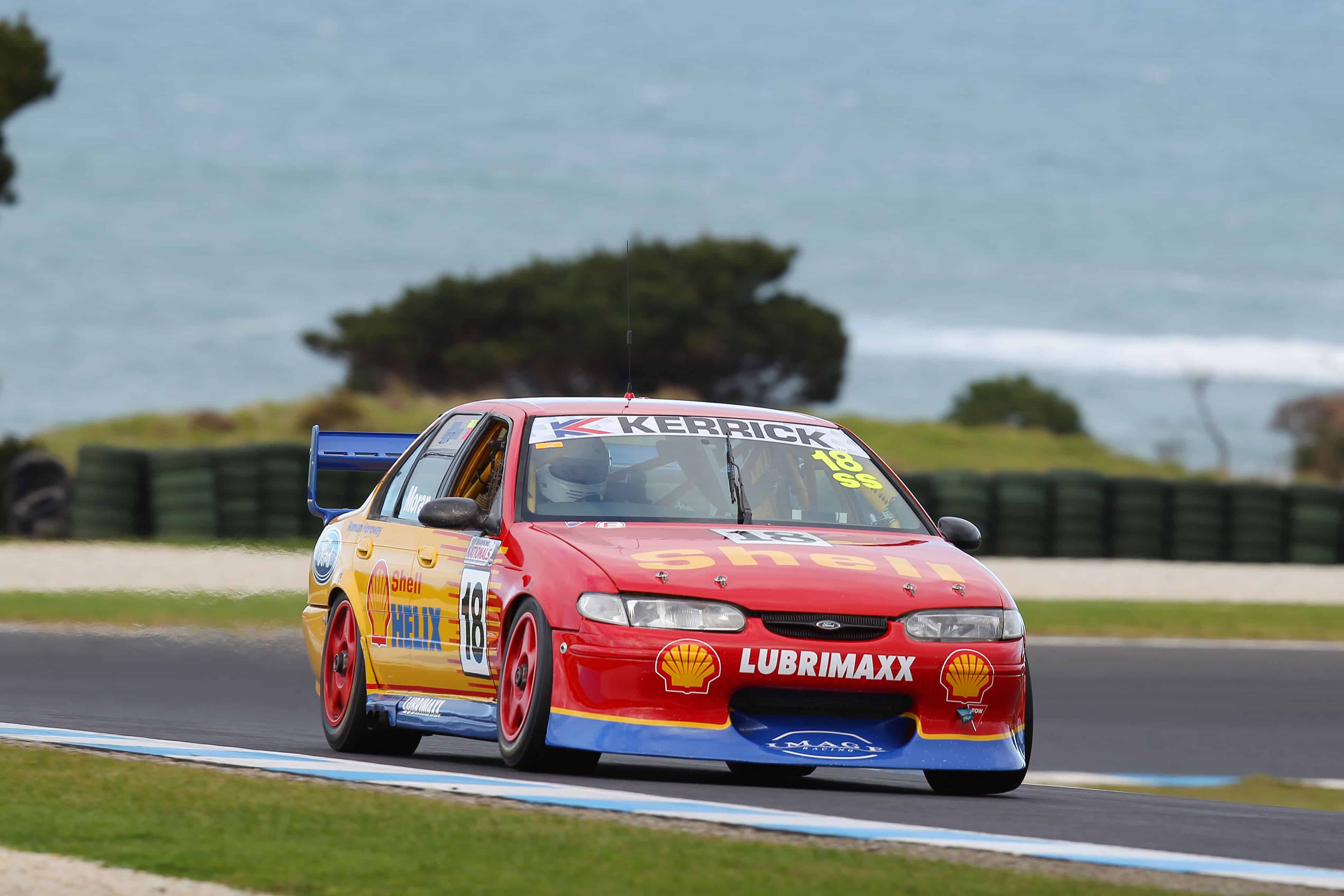