The car was driven by Brad Jones in 2003 2004 and 2005 and is perhaps best-known for being rolled by Scot John Cleland in a collision with fellow international Jason Plato at Bathurst in 2004.

It was also part of a Team BOC 1-2 finish in one of the non-championship V8 Supercar races at Albert Park in 2005 with John Bowe heading Jones home in a wet-dry sprint race.

Vergotis has sold his restored ex-Glenn Seton/Ford Tickford Racing Falcon AU to a private collector and elected to update his hardware for a return to the series for ex-V8 Supercars next season.

He intends to return his new car to a period OzEmail livery and expects to take delivery next week.

â€œThe car is in Newcastle at the moment and hopefully next week we will get it and we can start bolting it together says Vergotis.

â€œBrad Jones Racing have been fantastic and are sending me the files for the original sticker kit too.

â€œIve secured the #12 with V8 Touring Cars for next year too.

â€œIm itching to get back into a car and have a drive. Hopefully before Christmas we will be able to do some testing. 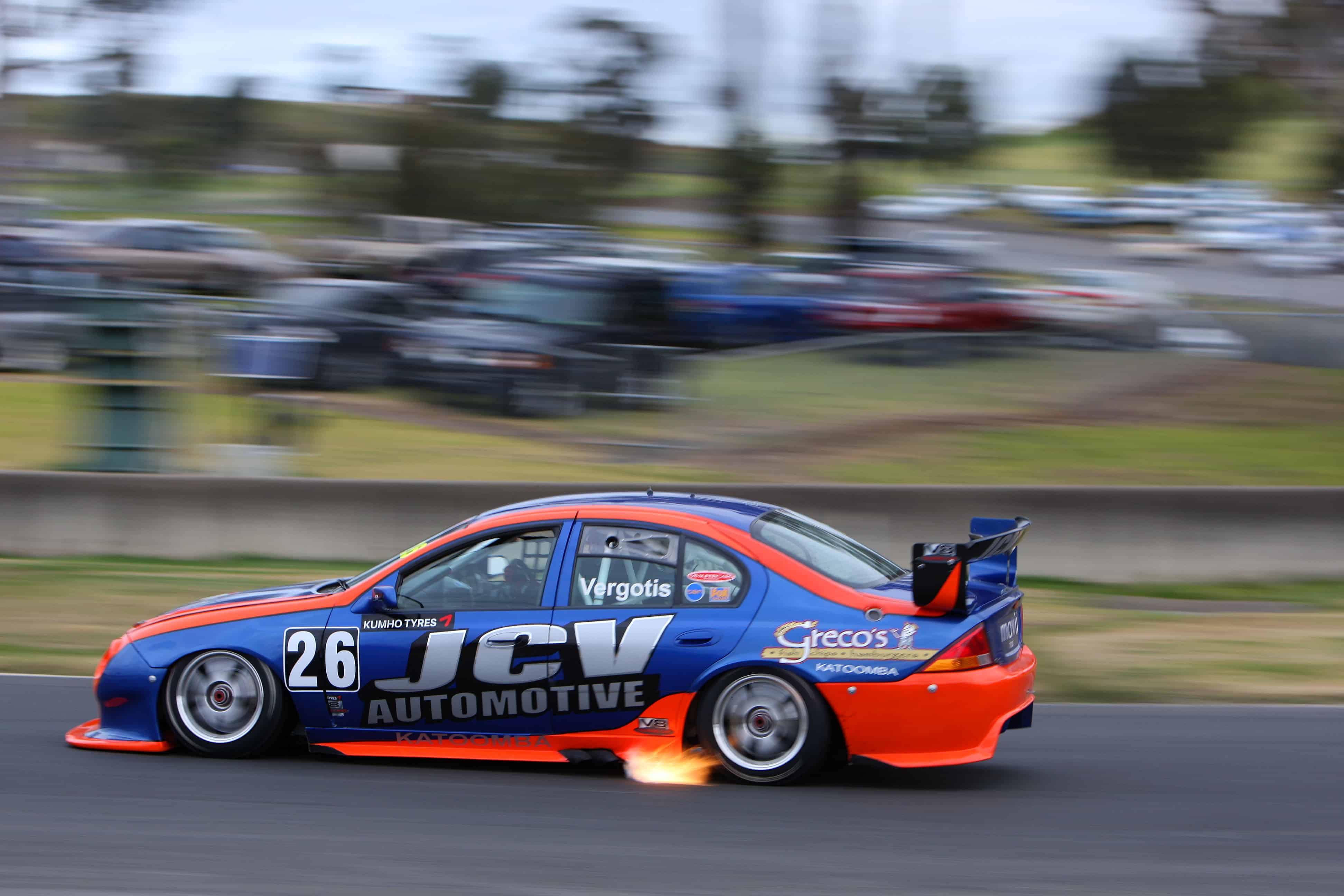