Pollicina took his ex-Jason Richards/Tasman Motorsport Commodore VZ to fifth place in todays race to keep the title fight alive but didnt have the outright speed to challenge the front runners.

Series debutante Marcus Zukanovic put in perhaps the drive of the race as he took his newlyreliveried ex-Garth Tander Toll HSV Dealer Team Commodore from 16th – and last – on the grid through to finish third.

Fourteen of the 15 starters were classified as finishers with Aaron Tebbs HDT/Sydney Star Commodore the only retirement.

Coverage of the remaining races will be shown live online tomorrow at www.itvlive.com.au with post-produced television coverage on SBS Speedweek and a one-hour program on SPEED in the weeks ahead. 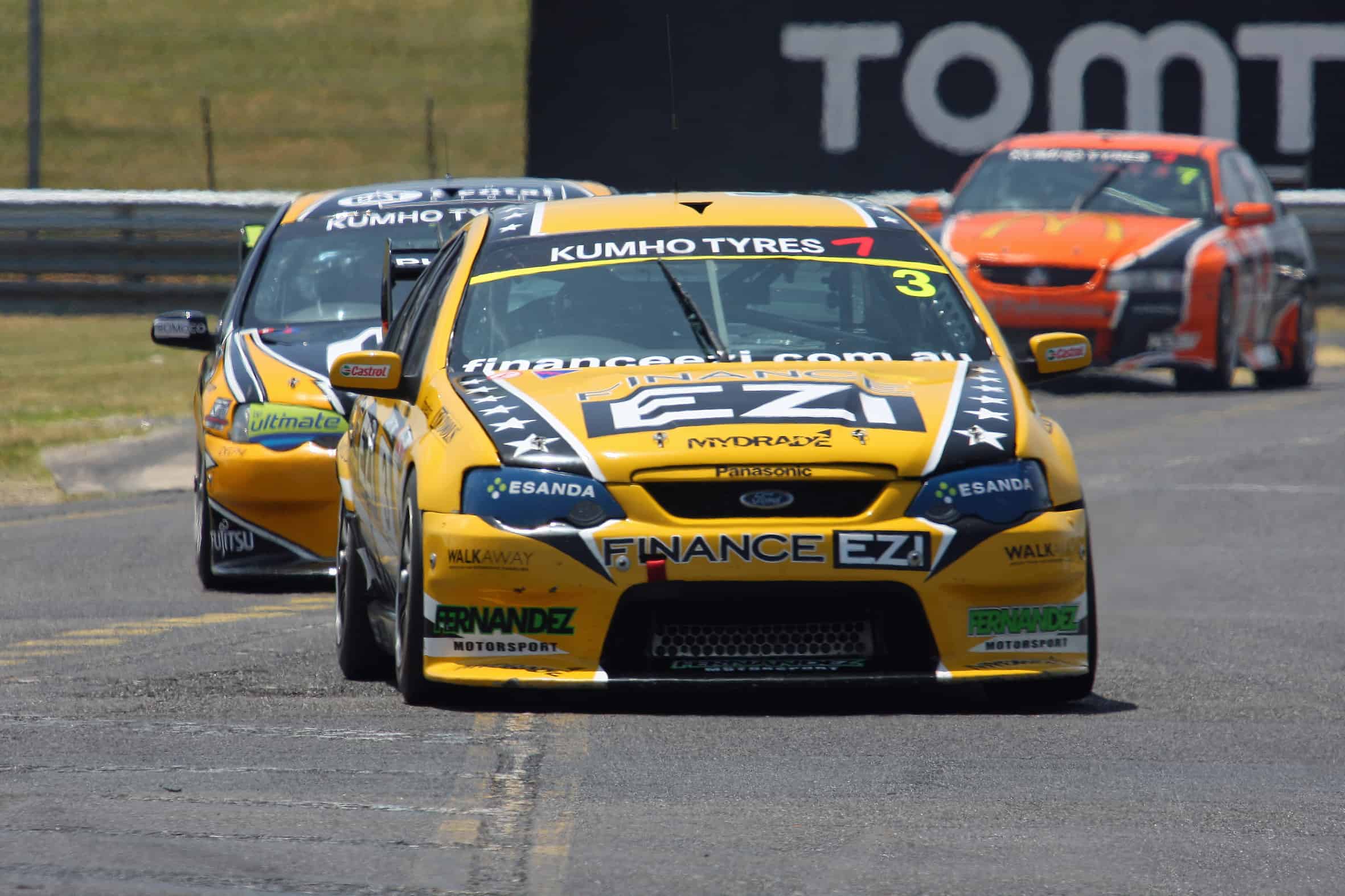