James Courtney and David Besnard drove the car to second place in the 2007 Supercheap Auto Bathurst 1000 before Courtney and later Shane van Gisbergen used it in 2008.

While announcing his return Wyhoon also confirmed that Bobby Jane son of Hall of Famer Bob Jane would stay in the Kumho Series in 2013 and delay his graduation into the V8 Supercar Development Series.

Wyhoon had purchased the #9 SP Tools FG Falcon last raced in Sydney 2012 by van Gisbergen with the intent for Jane to drive it in the Development Series though has now placed the drive on the open market.

â€œId like him to do another year in the Kumho Series says Wyhoon. â€œI met with Bob and his mother Laree and I think its the best decision. Its a long-term project and relationship with Bobby. Its not a step back; its a step sideways.

â€œId like him to gather a bit more experience. Everyone is champing at the bit to get in and drive the new wave of cars in the Development Series but we need to stay calm do some more Kumho Series racing and build his experience.

â€œHell drive the ex-SBR Falcon he drove last year though upspecced and running a sequential gearbox which is now permitted in the Kumho Series.

The 2013 Kumho Tyres Australian V8 Touring Car Series will begin at Sydney Motorsport Park on March 23- 24 with a bumper field expected for the opening round of the emerging series. 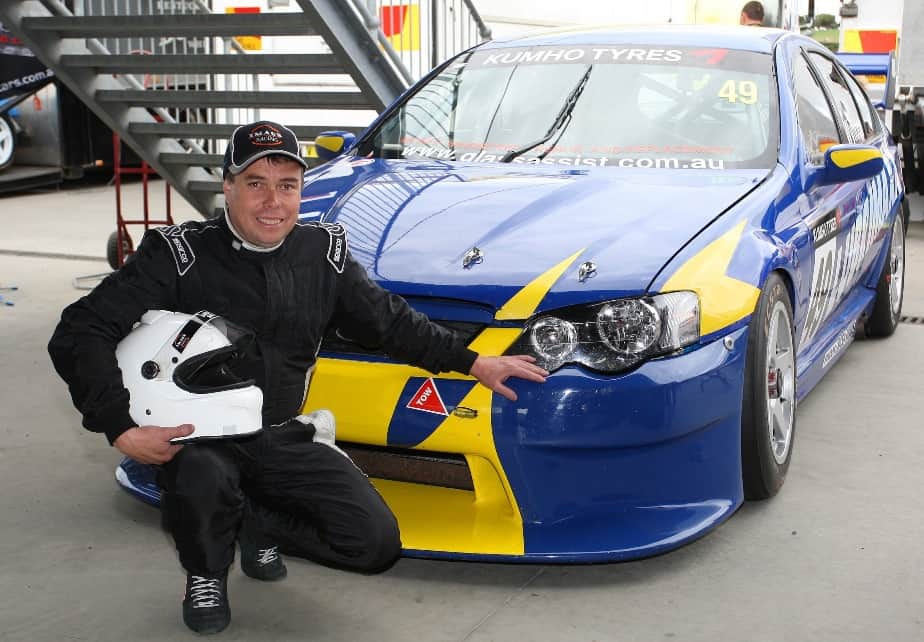