Sydney-based Phil Armour has given the car a complete overhaul and will prepare and run the car for Millett who has had former V8 Ute champion and 2013 V8 Supercar Development Series pilot – Chris Pither test the car at Sydney Motorsport Park.

â€œIve had Chris drive it for me to test it out and he reckons its pretty good says Millett.

â€œIve done two days in it and Im trying to get another one in before the season starts.

â€œI have to get used to driving it without using the clutch. Im coming to grips with slipping it through flat everything Ive ever driven you have to push the clutch down!

â€œIt took me a while to get used to it but it feels good when you get it right!

Millett who won the 2011 and 2012 Masters Award for the best performing driver over 45 years of age in the V8 Ute Series purchased the car a few years ago from the McNally family in Western Australia and it has been given something of a birthday to prepare it for its return to the track.

â€œIt had no engine and needed a bit of work. Mechanically it was alright but it just needed a re-spray and the dints taken out as well as a few other things sorted.

Millett has secured a Walkinshaw Racing-built engine for the car and will start the season with a Hpattern gearbox as he continues to work on securing a sequential gearbox which is now eligible for use in the category from this year onwards. 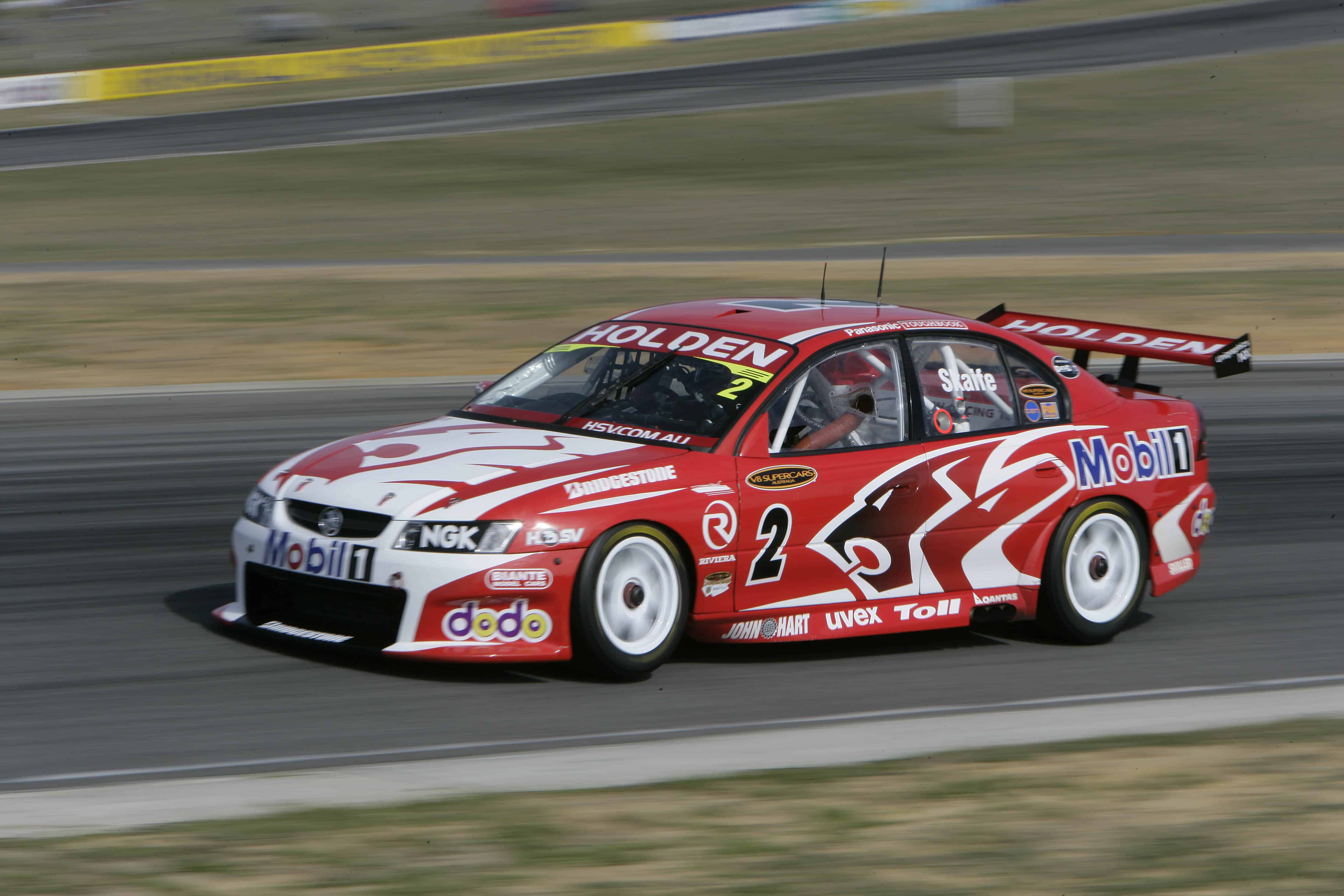