â€œIt was great to have Drew Russell take me for six laps initially and then some one-on-one coaching in the car that he has been campaigning for the last two seasons in the V8 Supercar Development Series says Day.

â€œThe Russells are a family team like us so it was an eye-opener to watch them operate with their new FG Falcons. They are great guys that have been really good to us.

â€œI will always have a true passion for rallying and last year was a great year for us contesting the ARC but I also really enjoy circuit racing and have always had a great interest in V8 Supercars.

â€œWe decided as a team to expand my driving skills. Im the right age to try something different and the Kumho Series seems perfect for us.

â€œIn the short term I would aim to finish very well in this series and look to running in the Development Series down the track.

Days ex-BJR Falcon was built in 2005 and run by Brad Jones from the latter part of that season through to his retirement from full-time driving in early 2007.

The last Falcon produced by the Albury-based team it finished fifth in the 2006 Sandown 500 in the hands of Jones and John Bowe.

Day will test at Mallala on February 15 with a new Stone Brothers Racing-built engine on-board and compete the next day in the South Australian Sports Sedan Championship as a warm up for the Kumho Series. 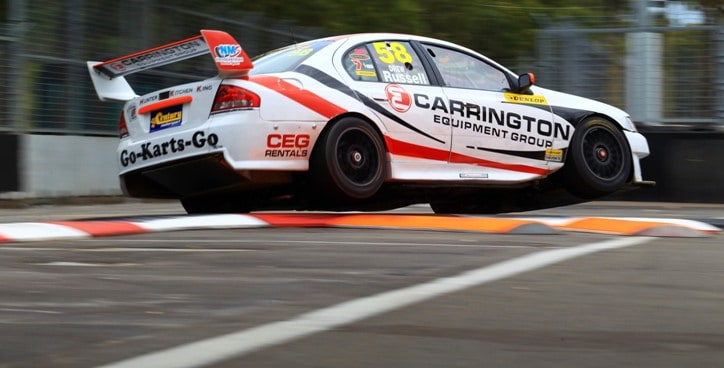