â€œIt was our first year in motor racing and we had a good year despite missing (the opening round at) Bathurst we managed to finish second in the championship so we were pretty happy.

â€œThe V8 is unbelievable. The brakes are ridiculous and the power is ridiculous. You have to be on the top of the game physically and mentally and give 100 percent to it if you dont youre not going to get there.

In the series for ex-V8 Supercars Kean is racing a car with notable history both for South Australia and the sport in general. His VZ Commodore was not only built and run by local team Team Dynamik but was driven by the late Jason Richards and still carries the same livery that the Kiwi ran during his time with the team.

Day meanwhile has an ex-Brad Jones Racing Ford Falcon at his disposal once raced in the main game by touring car great John Bowe.

â€œThe car has come from Drew Russell in last years V8 Supercar Development Series – Its been a good car but were still trying to get a handle on it its totally different to what Im used to Day said.

â€œIm 18 and Ive been racing for five years. I started in smaller events like motorkhanas and whatnot and Ive moved up to rallying. This year is going to be a big learning curve for us because its totally different to the rally car I am used to.

Young gun Shae Davies leads the series after the recent opening round in Sydney. He holds a four-point lead over former V8 Touring Car champion Terry Wyhoon heading into the Mallala round.

Private practice will be held on Friday with official practice on Saturday at 11.55am (local time) followed by qualifying at 3.10pm and Race 1 at 5.15pm.

www.thenationals.com.au with television coverage to follow on SBS Speedweek and a one-hour dedicated program on Fox Sports SPEED channel at a later date to be confirmed. 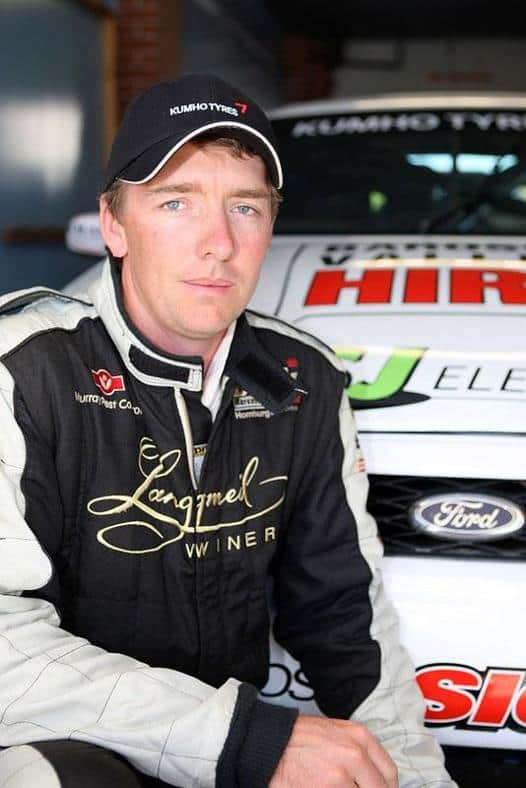