One of the cars debuted in 2010 and was driven by Todd Kelly for three seasons as the #7 entry while the other was Rick Kellys #15 car in 2011 and 2012 winning V8 Supercars Championship races at Hidden Valley and Sandown in 2011.

â€œWere really keen to use this as a platform to develop young drivers says THR Director Nick Taddeo whose organisation will be contracted by SA Racing and Logistics to run the cars.

â€œWed like to use the current VZ Commodores we run in the Kumho Series to get young drivers started and step them up into the VEs in the future for the Dunlop Series.

â€œWeve already got a couple of drivers interested for next year who are looking to step up.

The team will have support from the Kelly team with Todd Kelly schedule permitting to help them shakedown the cars at Mallala in early June.

â€œThe support from the Kelly boys has been fantastic says Taddeo.

â€œWere loaded up with a range of spare parts for the two cars and well go back to them and collect everything else they have in their workshop that fits these two specific chassis.

â€œWe have a relationship now with the Kelly guys and should we need repairs or what not theyll look after us in that regard. Whatever we need well let them know and Todd will organise it for us.

While the focus is on entering the Dunlop Series in 2014 the team could still appear in 2013.

â€œIts possible we may run in the Dunlop Series this year but thats up in the air at the moment. The main thing for us to do is to get prepared and ready for next season says Taddeo.

THR Developments runs three cars in the Kumho Series for ex-V8 Supercars which next races at Winton on June 22-23. It prepares an ex-Stone Brothers Falcon for Chris Smerdon an ex-Team Dynamik/Jason Richards Commodore for Josh Kean and an ex-Greg Murphy/Supercheap Commodore for Ian Yeing. 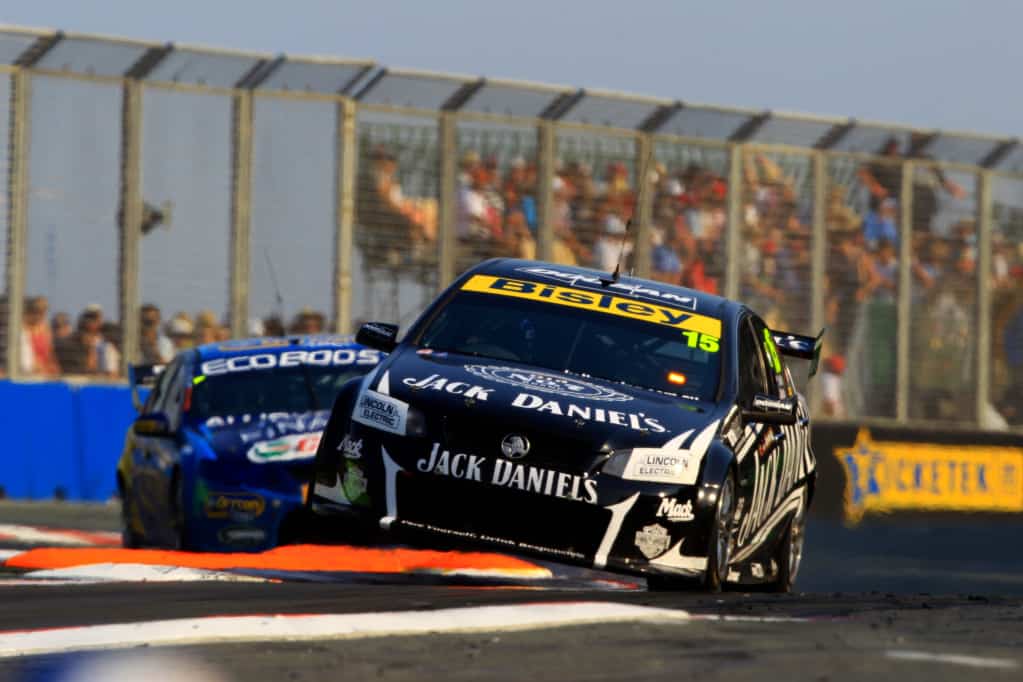