The car finished on the podium in the Kiwis last drive with the team at Eastern Creek that season.

It was used by Steve Ellery in 2005 for a handful of events and then competed in the V8 Supercar Development Series with Howard Racing from 2006 to 2009.

Karl Reindler drove it in 2008 to win the Mike Kable Young Gun Award while David Russell drove it to third in the 2009 DVS and victory in the Privateers Cup.

Current Development Series points leader Ash Walsh last raced it in 2011 for Miles Racing though its return to the track will not come until later this season.

â€œThe next round at Winton is a little bit too close with the workload my business currently has Hunt said.

â€œBut we will definitely be on the grid for the round after that at Queensland Raceway (August 3-4) which is my local track.

â€œAfter so long running the older model car it will be nice to get into a newer car and see what we can do.

Hunts previous Falcon AU remains for sale its the car that finished runner-up in the 2001 Bathurst 1000 in the hands of Brad Jones and Scot John Cleland. 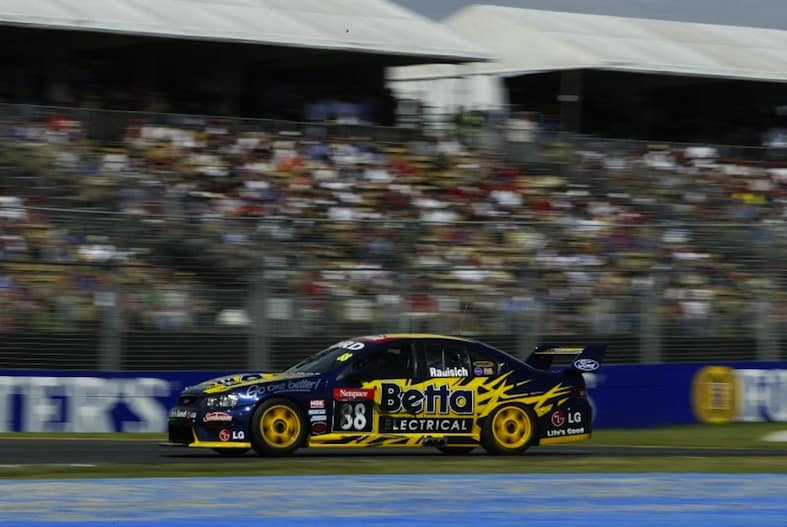