The deal means the end of Days time in the Kumho Series with Saloon Car racer Simon Tabinor purchasing the teams ex-Brad Jones Racing BF Falcon with the intent to debut in it at the Sandown season finale in November.

â€œThe Kumho Series has been great and were not leaving for any other reason than timing said team manager Sean Day.

â€œTheres the potential that at the start of 2016 the current cars wont be eligible in DVS so wed rather start at the back of the field and get a few years in the class with the car.

“Well start off running the car ourselves. We would rather start with minimal staff and add than the other way around.

The team will support the Little Heroes Foundation in Adelaide on its bonnet next year an organisation supporting children with cancer in South Australia. Ten percent of the teams sponsor income will go to the foundation.

Day will become the latest in a long line of Kumho Series drivers to join the V8 Supercar Development Series in recent times a list including Josh Hunter Josh Kean Morgan Haber and Jim Pollicina. 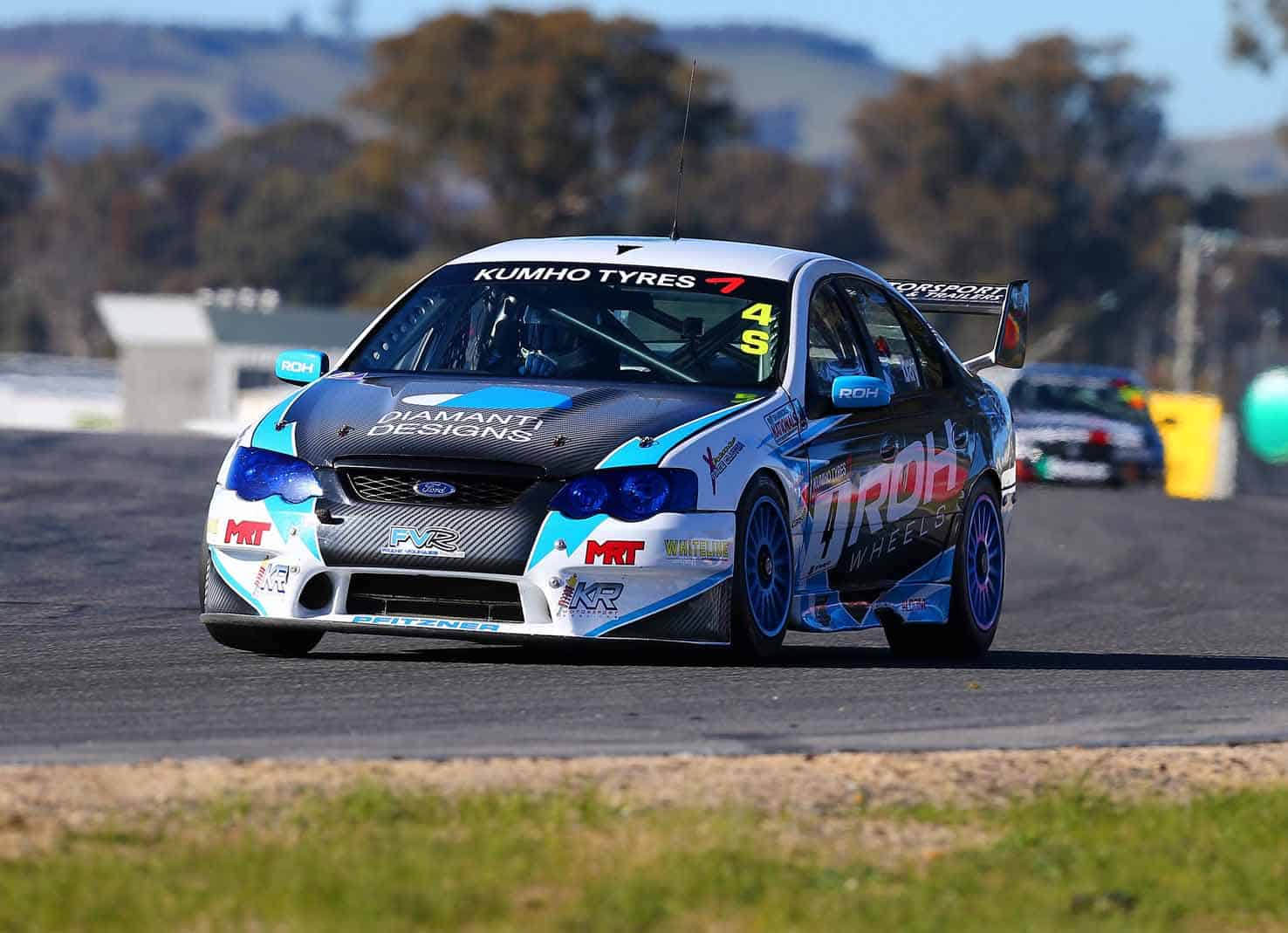