“Kumho have been long-time supporters of what we have been trying to do with the V8 Touring CarÂ category” he says.

“We’ve had interest from other tyre companies under the tender process though Kumho again hadÂ the best balance of price structure performance and support.”

Curkpatrick also confirmed the Kumho Series will continue to use 17-inch tyres rather than move toÂ 18-inch tyres as per other categories.

“The blend of young emerging drivers coupled with some experienced veterans and the traditionalÂ Commodore and Falcon fight makes for an exciting mix. And the fact they are plying their trade onÂ Kumho Tyres is ever better.”

This year’s final round will be held at Sandown in Melbourne on November 16-17. 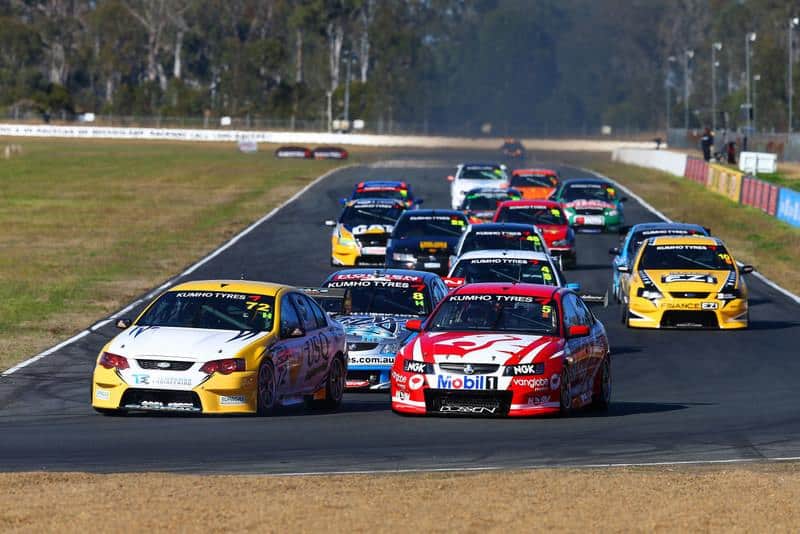