Goulburns Wakefield Park will return to the Kumho Series calendar for the first time since 2011 and will host the penultimate round of the series on October 17-19 two weekends prior to the final round at Sydney Motorsport Park.

Melbournes Sandown Motor Raceway which will host this years final round on November 16-17 and hosts the opening round of the 2014 Shannons Australian Motor Racing Nationals is not included on next years Kumho Series calendar.

â€œGoing to Wakefield Park again gives us a variety of race tracks and improves the balance of race meetings which this year has seen one round in New South Wales and three in Victoria he says.

â€œWeve decided against running at Sandown to avoid a clash with the Symmons Plains V8 Supercar event and also so we are not running there back-to-back as the last round of 2013 and the first round of 2014.

â€œCompiling a calendar is always a difficult project. We wanted to avoid clashes with the Australian V8 Supercar events provide a variety of tracks across four states as well as fit in with other categories part of the Shannons Nationals family.

â€œWhile the calendar is a bit different from what weve had in recent years there is plenty of challenge and variety for teams and drivers next season. 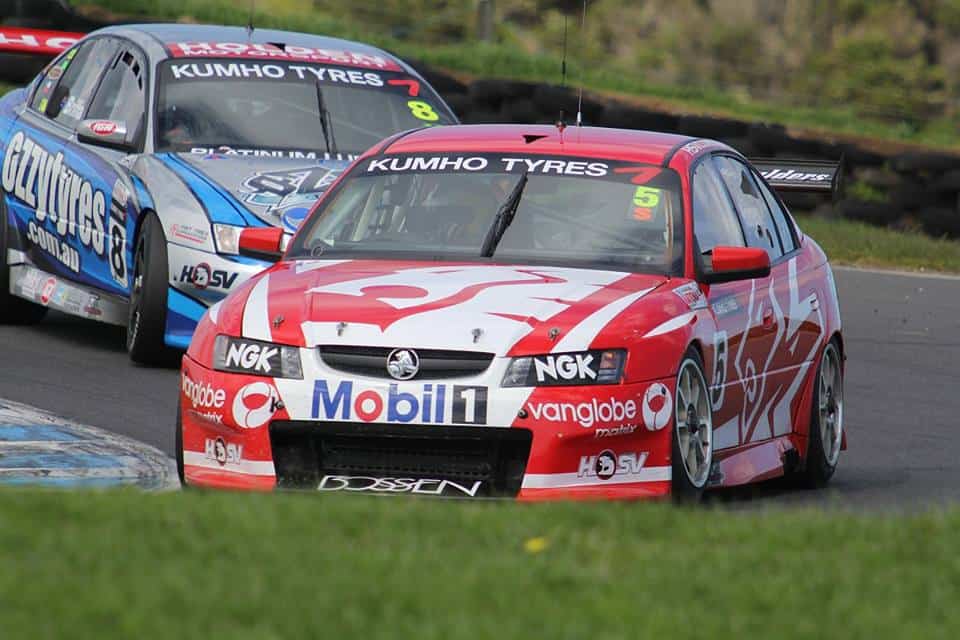