The second car was the sister chassis driven by Garth Tander during the 2006 season which led that years championship until the endurances races and competed most recently in last years Kumho Series final round at Sandown in the hands of Marcus Zukanovic.

â€œWeve had overwhelming interest from drivers in our Development Series campaign this year so we have decided to expand the business into the increasingly popular Kumho Series says Eggleston Motorsport Team Manager Rachael Wagg.

â€œThe Development Series is incredibly competitive and without prior V8 experience in the Kumho Series or similar starting in the DVS has become difficult for drivers.

â€œWe see our entry into the Kumho Series as creating our own development program for drivers to learn and refine their skills before they progress in V8 racing.

â€œHaving cars with such rich and successful history in addition to our knowledge and experience with these cars makes us confident they will be the most competitive package on the grid in 2014.

The team plans to test drivers for its 2014 Kumho Series campaign in the near future.

The Kumho Tyres Australian V8 Touring Car Series for ex-V8 Supercars is holding its final round of 2013 at Sandown Motor Raceway in Melbourne this weekend on November 16-17. 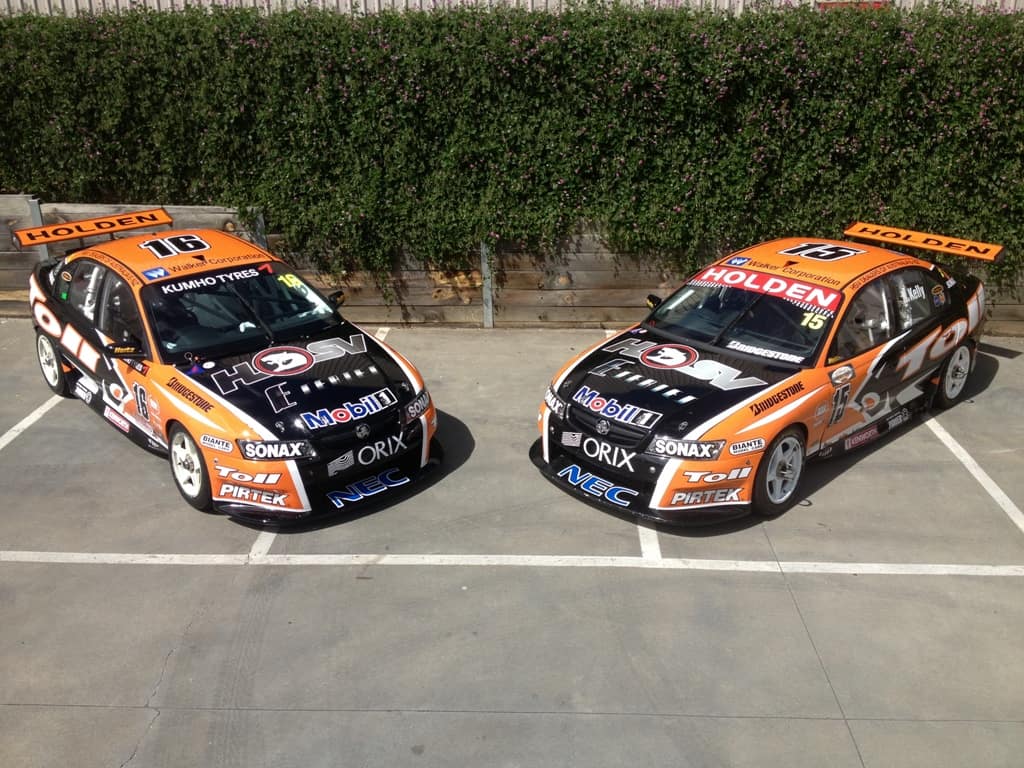