The Nationals have confirmed an extension of their existing relationship with the popular SBS program Speedweek which will produce and broadcast more than 30 hours of first-run Shannons Nationals content this season across their Sunday afternoon timeslot.

Speedweek averages more than 200000 viewers (5 capital cities) each broadcast which compares favourably with other motorsport properties broadcast in Australia on major commercial networks. 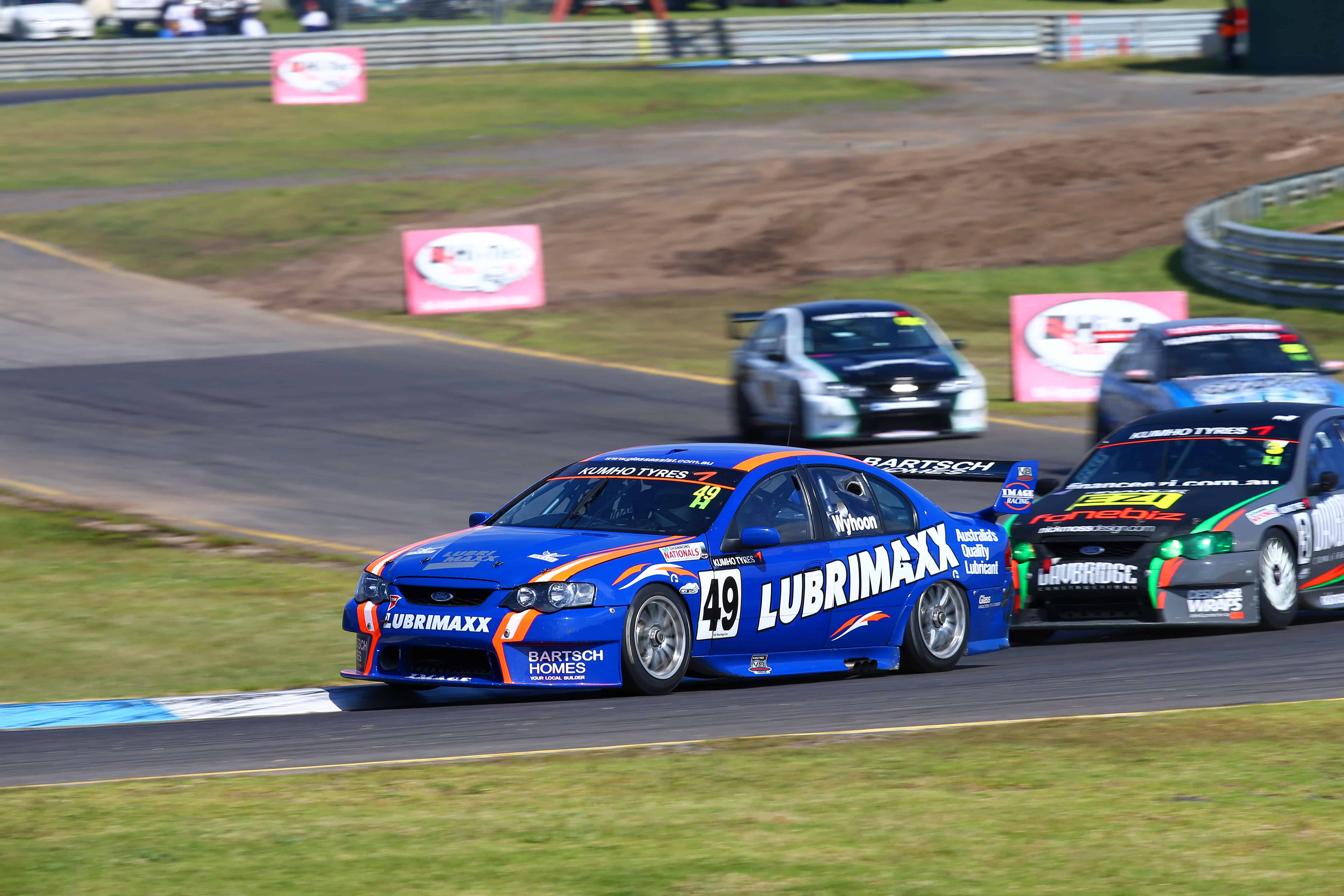 The subscription component of the Nationals TV package includes multiple replays following the initial broadcast of each round on Australias only 24/7 motorsport channel SPEED.

The Nationals has also beefed up their live streaming production this year and will produce a more comprehensive coverage of each rounds Sunday racing action.

The live streaming will continue to remain free to view anywhere in the world via www.thenationals.com.au and via the popular MotorsportsTV iPhone and Android application where viewers will be able to enjoy the action either live or on-demand.

Last year more than 25000 unique viewers logged in to Shannons Nationals rounds online with plans in place to increase that number this year.

All rounds will also be available on-demand via The Nationals website following their initial broadcast on SBS and SPEED TV.

The beefed up media package will see the Nationals respective categories competitors and sponsors reach a potential audience of more than 3 million people this year.

The Nationals will also increase its digital presence and work with Event promoters to increase online reach for each round via Facebook and Twitter in particular. The Nationals has committed a digital spend for each round to target online advertising and marketing to potential spectators at each event.

The series will work closer than ever with key promoters to encourage spectator attendance and car club participation at each round to drive attendance.

â€œThe Shannons Nationals aims to be the most accessible motor racing series for fans of the sport in Australia Series Director Rob Curkpatrick said.

â€œWhether it is the ability to wander right to the back of any garage in the paddock and talk to the teams driving your car to your favourite part of the circuit to view or watching the action from the comfort of home on any one of our broadcast mediums its not hard to catch the Nationals action.

â€œWe are focused on delivering great value to our key stakeholders the competitors and our sponsors but also in giving real fans of Motorsport an all-access pass into the series that they are unable to achieve anywhere else.