The car was raced by Bright in the 2008 V8 Supercars Championship and finished ninth overall at Winton that year before running in Wilson Security colours the next year in the Dunlop Series round at Winton in the hands of Leanne Tander.

A field of 31 Sports Sedans has entered for the event which will see Chahda compete against a wide and varied assortment of cars.

The opening round of the Kumho Series will be at Mallala Motorsport Park on April 26-27. 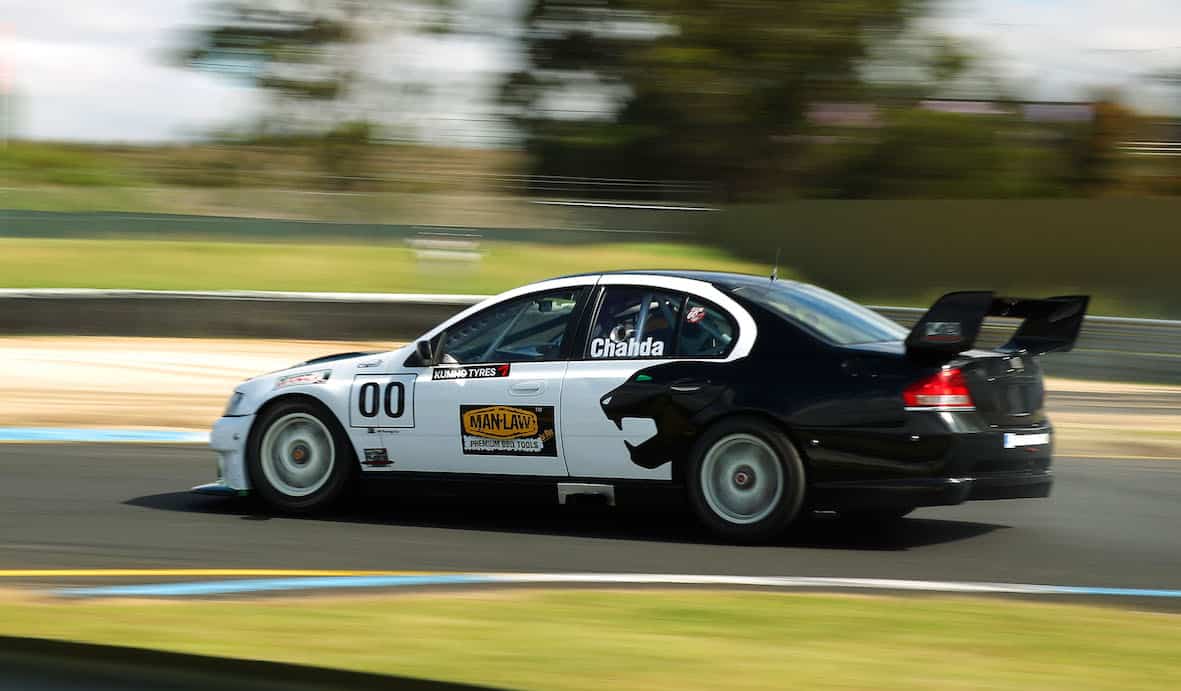