â€œCameron has been in the same role before so he has an open mind to that sort of thing which is a win-win for both categories.

â€œThere are certainly different skill sets in among the different drivers in the Kumho Series but the only way they will all enjoy it is if they can pack their car away on the Sunday night with no damage.

â€œSome guys are at the end of their career floating through having fun; others are trying to learn some skills and progress up the ladder. Its always a balance but its all about keeping damage to a minimum and enjoyment to a maximum.

The Kumho Series was introduced in 2008 as a category for cars that are no longer eligible for the V8 Supercar Development Series.

It features ex-V8 Supercar Falcons and Commodores rev-limited to 7000rpm (500rpm less than V8Supercars) using Kumho control tyres and has become an unofficial third-tier of the sport. 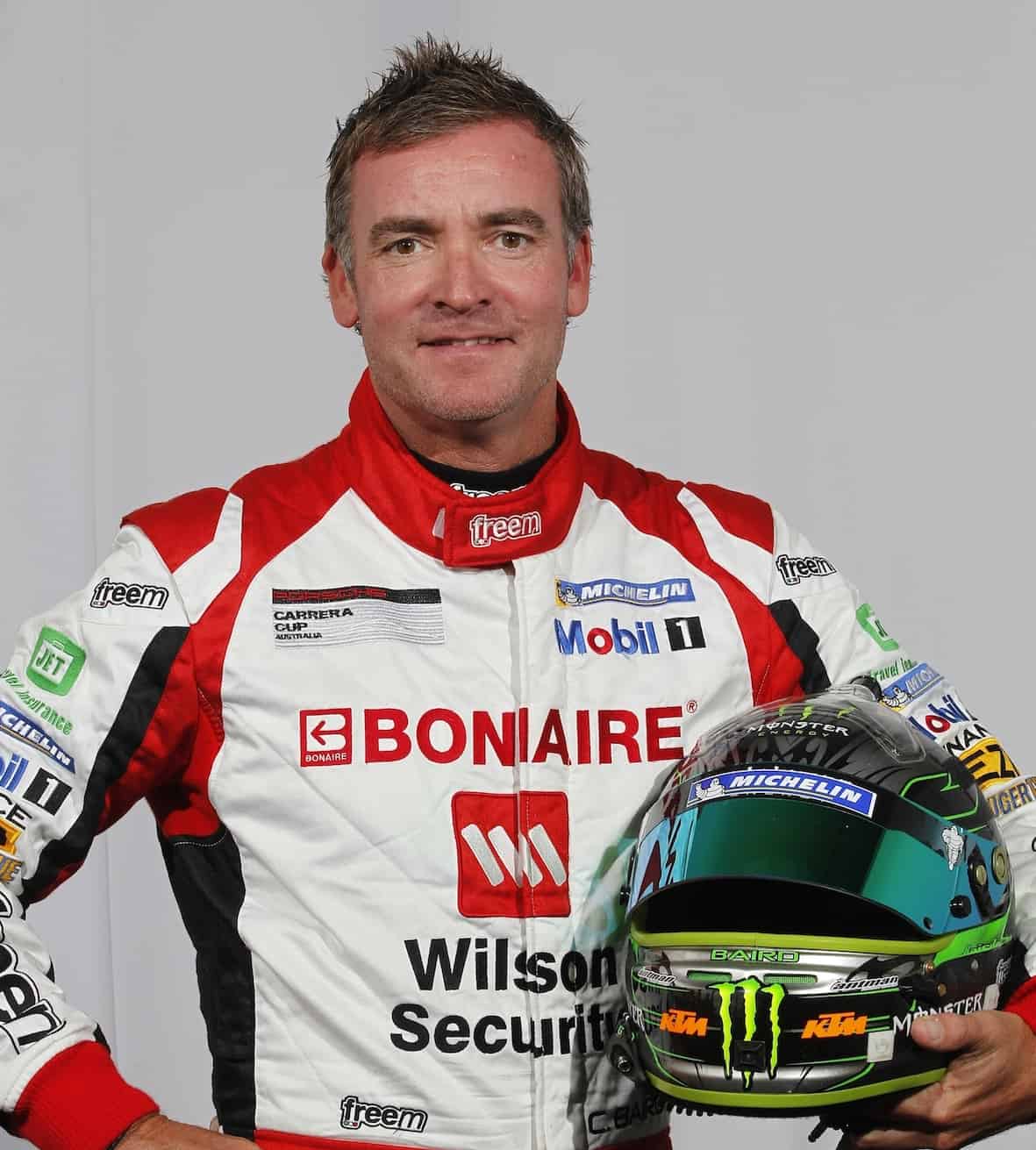