A six-time state and two-time national karting champion Ruggier has a wide and varied motorsport background that also includes success in the highly competitive world of online simulator racing.

He races weekly in the online iRacing V8 Supercar Series and has travelled the world as a result of his success in online racing.

He won a competition in Sydney in 2007 with the Williams F1 team and travelled to Valencia in Spain to race karts against Nico Rosberg and competition winners winning the event overall (pictured below). 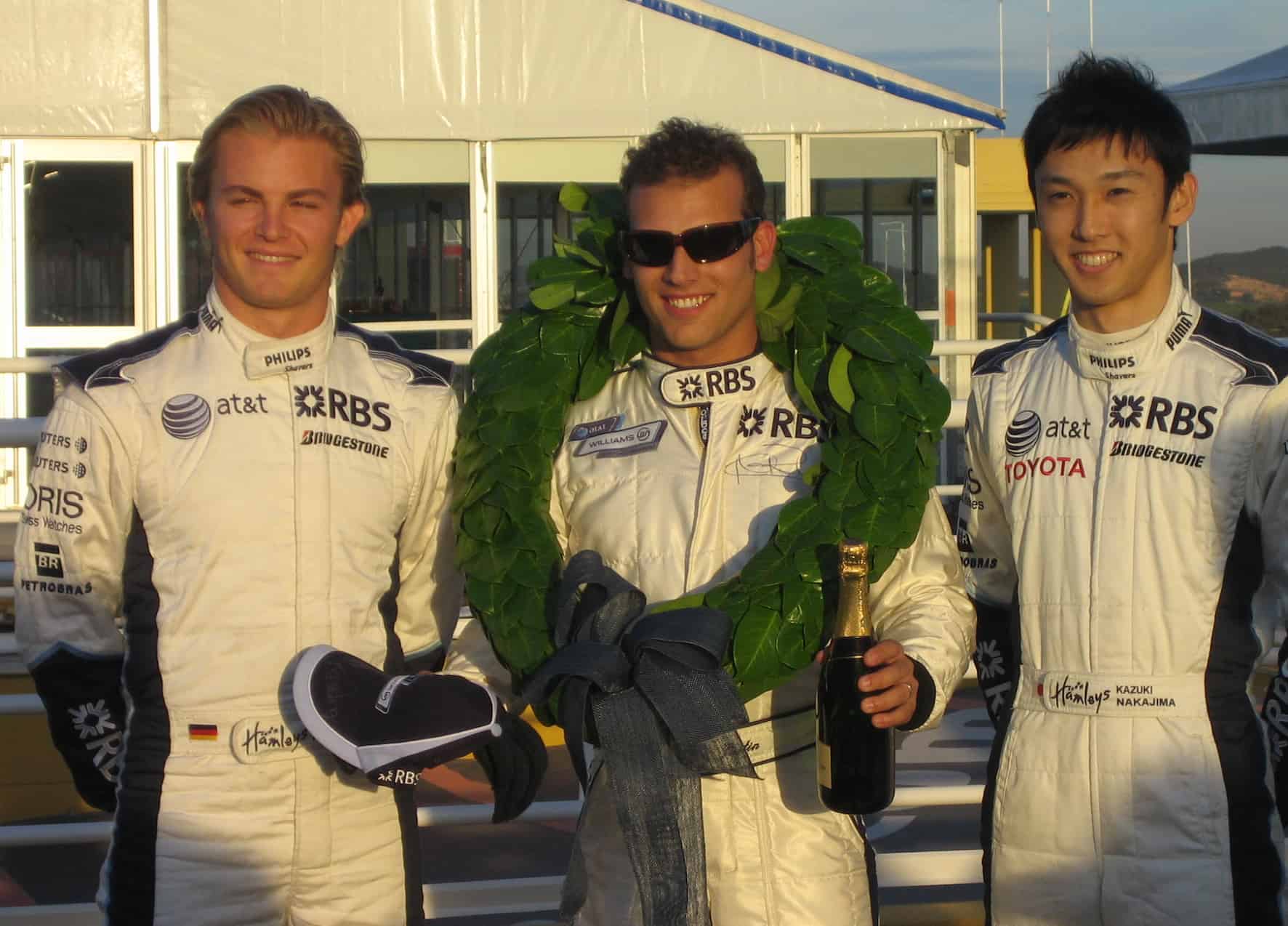 In 2008 he won a simulator competition with the McLaren F1 team and won a trip to the McLaren Technology Centre in England as well as the British Grand Prix at Silverstone.

With experience in Aussie Racing Cars production cars and tests in Formula 3 and Formula Ford open wheelers Ruggier will is set to make his touring car debut in the Kumho Series with backing from CMC Downer Wirtgen Group Budget Greenslips Stowe Australia and Anydoor and Gates.

â€œI take my racing very seriously in all the categories and look forward to this enormous challenge that is ahead of me in the Australian V8 Touring Car Series with Eggleston Motorsport says Ruggier.

â€œIt is very satisfying that after all these years people have put faith in me to continue racing with competitive teams.

â€œWe are very excited to be able to introduce a V8 debutant to the Kumho Series this season and also look forward to kicking off our 2014 campaign at Mallala says Eggleston Motorsport Team Manager Rachael Wagg.

â€œWhile Justin doesn’t have direct V8 experience he has had success in every category he has run in so we are confident that together with our race-winning operation he will feature at the front of the field this season.

â€œA part of our decision to run in the Kumho Series is to provide a stepping stone for drivers wanting to eventually break into the Development Series.

â€œThis was something that attracted Justin and his supporters to Eggleston Motorsport. We see a very strong future for hi and look forward to helping him achieve his goals. 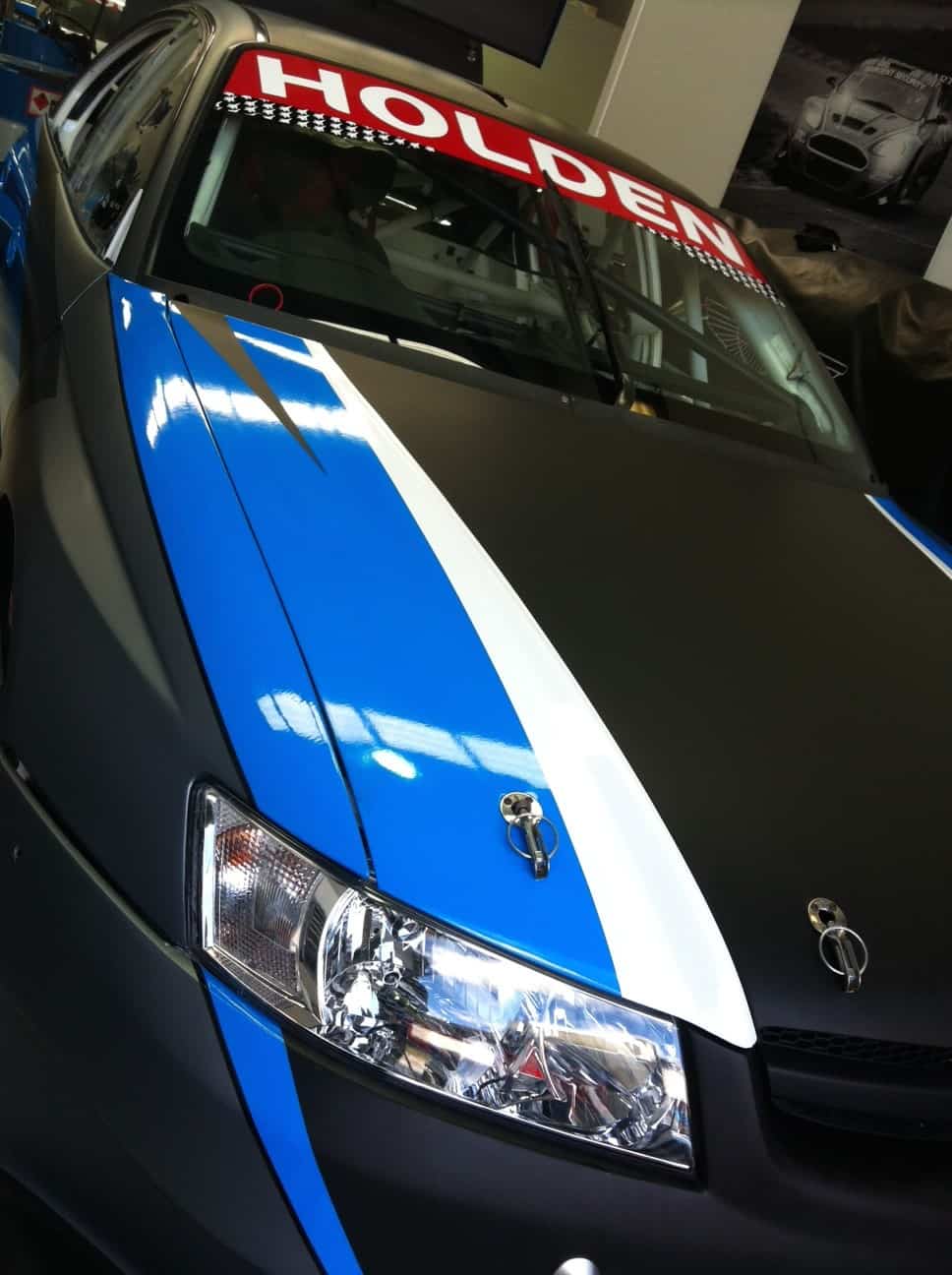