KUMHO SERIES TO KICK OFF AT MALLALA THIS WEEKEND

Simpsons car has undergone a transformation over the off-season being re-painted in the familiar fluro red and silver livery carried by Lowndes during its time as a TeamVodafone car.

Simpson was the form man of last season claiming a record nine race wins in a row and finishing runner-up in the final points despite missing the opening two rounds.

The team that has won the Kumho Series for the last two years Fernandez Motorsport is working on a last-minute deal to be on the grid at Mallala.

There remains a possibility that team principal Jose Fernandez himself will step behind the wheel of his ex-Ford Performance Racing Falcon and make his first V8 start in seven years.

Local South Australian and two-time Mallala Kumho Series round winner Chris Smerdon is due to return to the category at Mallala in his Stone Brothers Racing-built Falcon BF after missing the second half of last season.

Queenslander Lyle Kearns will travel south to race his sister PMM Holden though the Commodore runners are out-numbered by their Ford counterparts 9-4.

Private practice will be held on Friday at Mallala Motorsport Park with official practice for the opening round getting underway on Saturday morning.

All of the Sunday race action will be live-streamed free at www.thenationals.com.au with TV coverage to follow in upcoming weeks on SBS Speedweek and SPEED TV Australia. 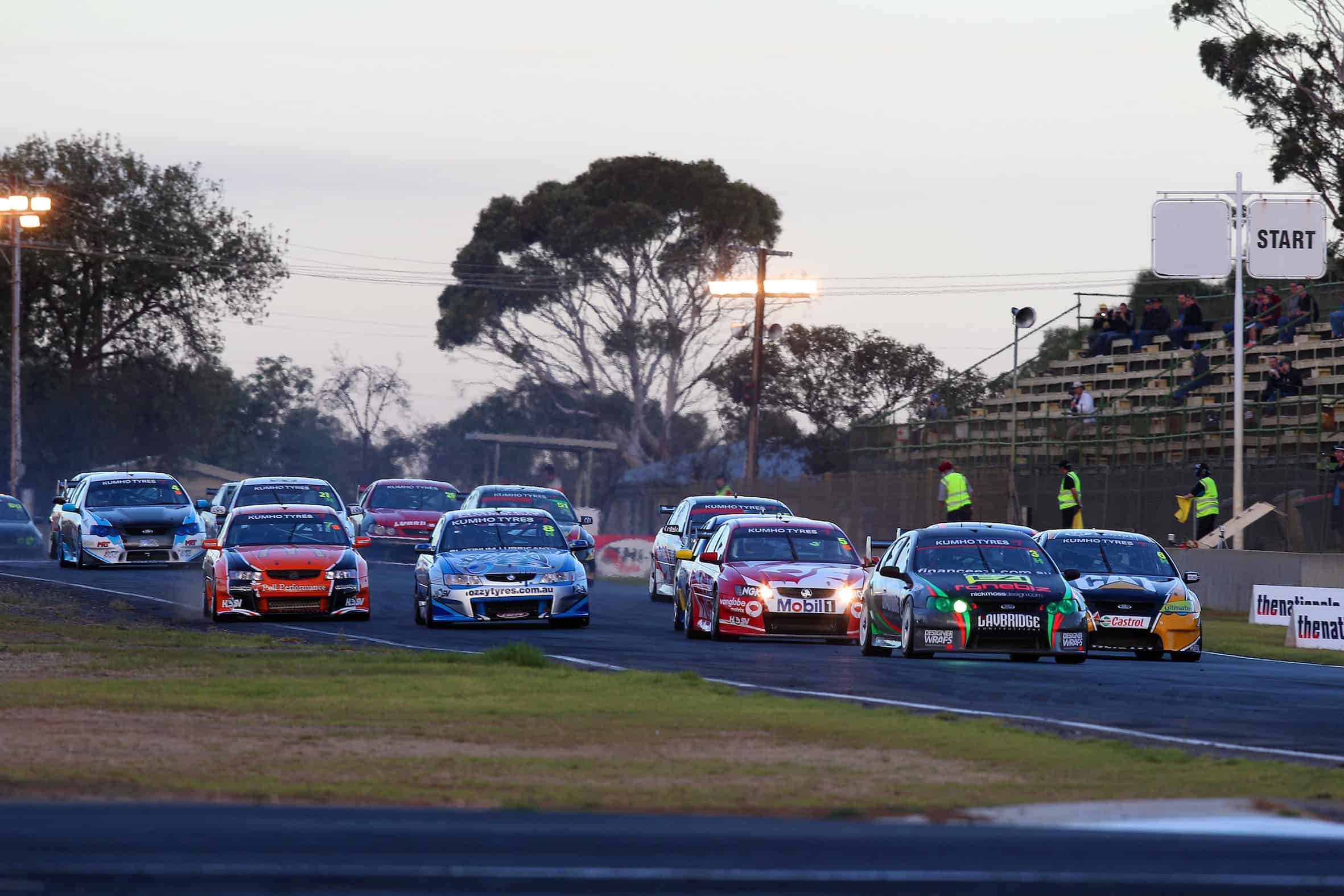