â€œMultiple drivers have stepped up to the Dunlop Series in V8 Supercars and while it may have affected our grids for 2014 is a great advertisement for our series.

â€œThere are plenty of teams and drivers out there keen to run during the course of the season and I have no doubt we will see more cars and faces pop up as the year goes on.

â€œWeve added Craig Baird this year as Driving Standards Observer signed a long-term tyre deal with Kumho return to Wakefield Park in October and have a new final round venue at Sydney Motorsport Park so there are plenty of positive talking points heading into the new season.

A range of drivers including Matt Hansen Josh Kean Dan Day and Morgan Haber have moved on to the Dunlop Series full-time while a handful of teams including Image Racing have elected to focus on running cars in the DVS without a simultaneous program in the Kumho Series.

Three of last years Kumho Series rounds saw field sizes of 20 or more cars; such has been the growth in the series which started with just a handful of cars at Mallala in 2008.

Round 1 of the 2014 Kumho Series will be held this weekend on April 26/27 at Mallala Motorsport Park in South Australia. 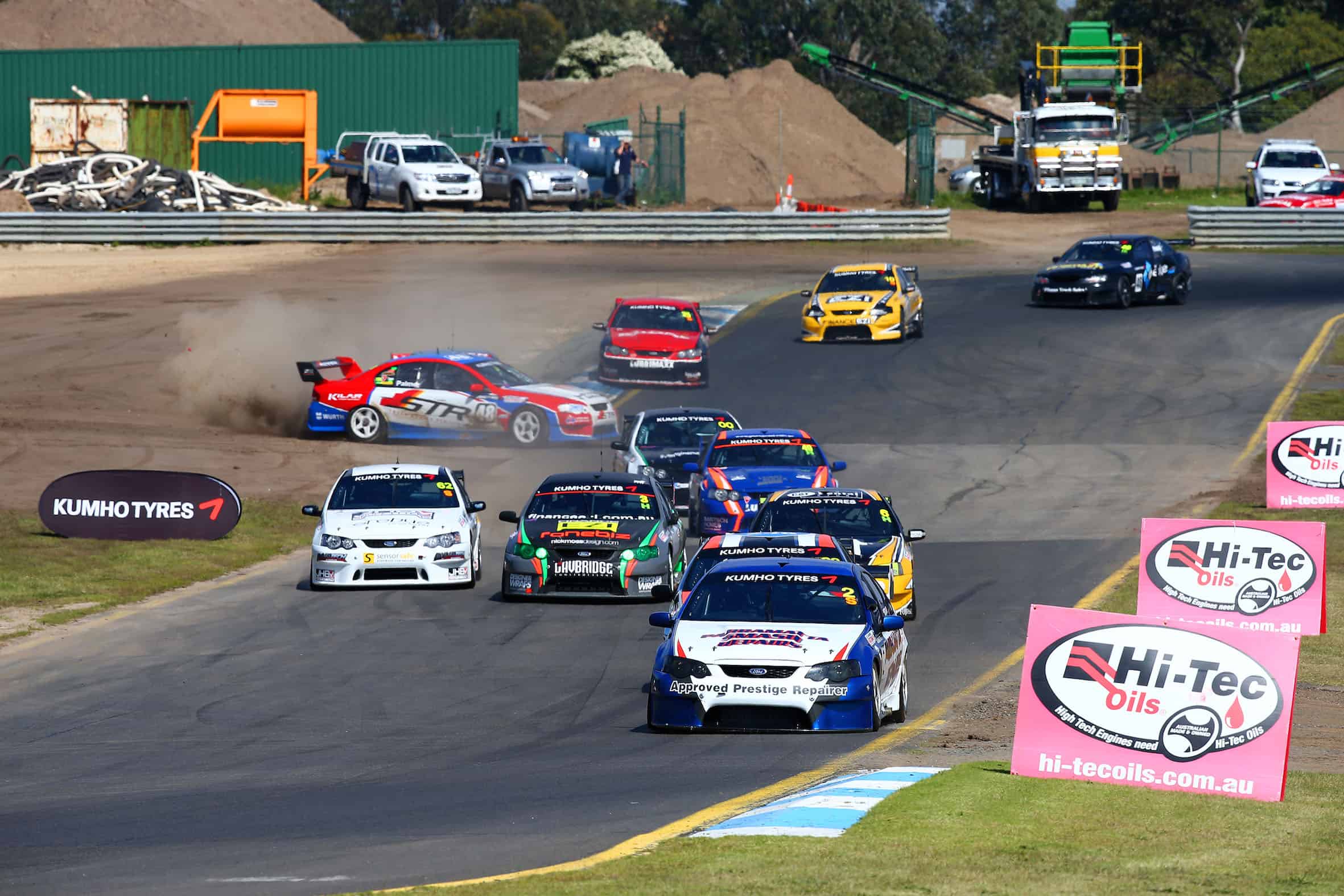