DAlberto will act as expert commentator for the coverage of all six rounds of the series which is a headline part of the Shannons Australian Motor Racing Nationals.

The opening round of the Kumho Series from Mallala in South Australia has an extended one-hour of coverage in SBS Speedweek program on Sunday May 11 at 2.00pm AEST.

It will later air on SPEED TV Australia on Foxtel Channel 512. Check local guides in future for full details.

The Kumho Tyres Australian V8 Touring Car Series will next compete on-track at Winton on June 14-15. 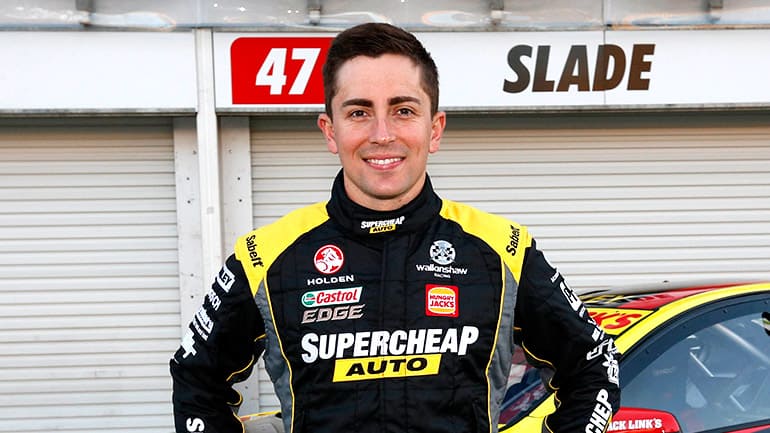