The Victorian is among a field of 15 cars entered for the Winton round which also includes the return of Queenslander Stephen Voight.

The car was made famous by taking pole position at Bathurst with Mark Skaife in 2006 and being eliminated in a first lap crash. Western Australian Matt Hansen drove it in the Kumho Series for the past few seasons.

Simpson is aiming for his fifth consecutive round win in the Kumho Series as well as his sixth straight pole position.

Private practice will be held on Friday with official practice qualifying and Race 1 on Saturday and the final two races on Sunday.

Online streaming coverage will be provided on the Sunday at www.thenationals.com.au with television coverage to follow on SBS Speedweek and SPEED TV Australia in the following weeks. 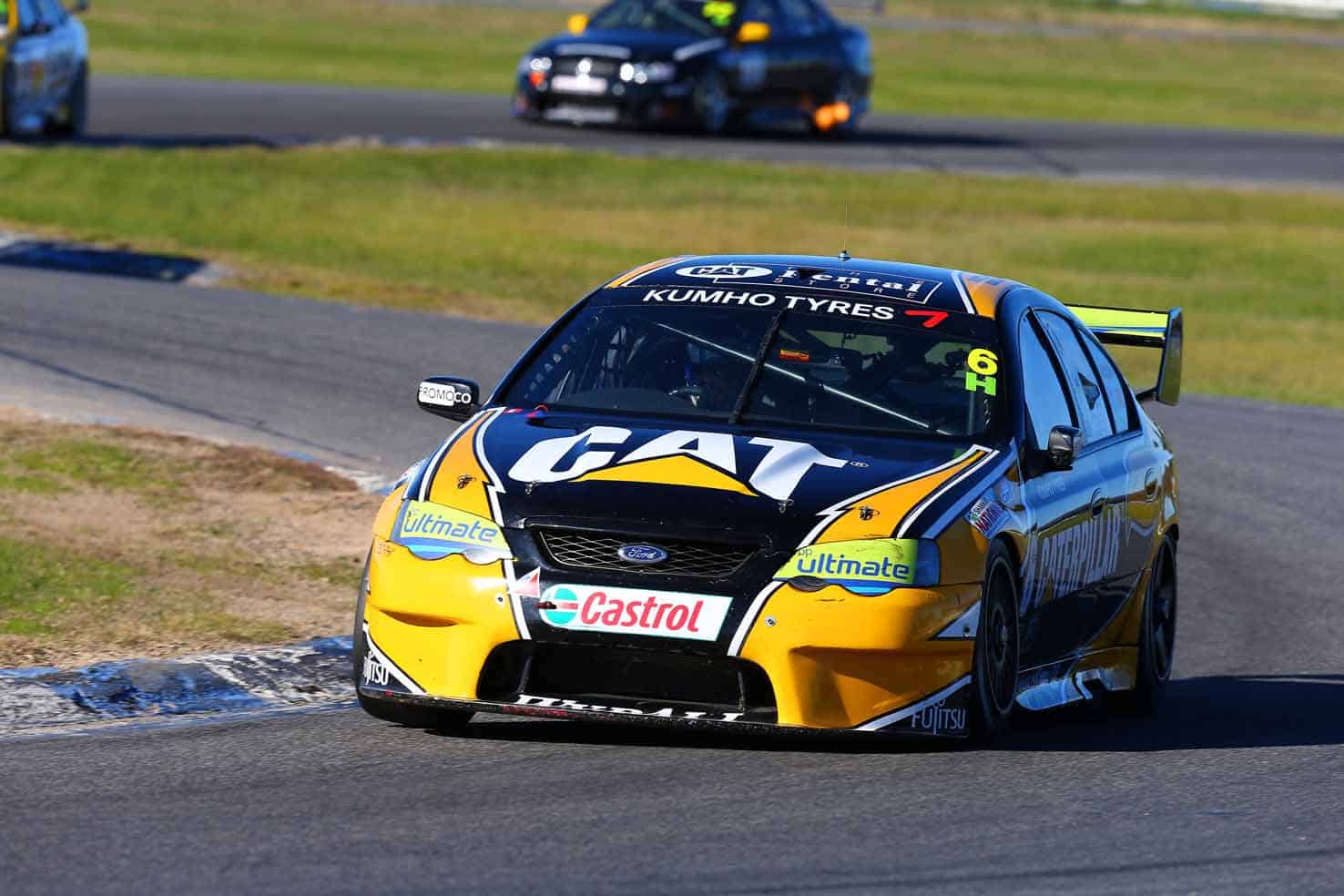