â€œThe 100 race milestone has come up very quickly and actually caught many of us by surprise says category administrator Rob Curkpatrick.

â€œIn that time weve seen some really good racing and helped springboard some young drivers onwards and upwards in V8 racing while at the same time extending the racing history of some great cars.

Series leader Ryan Simpson is aiming to create some history of his own at Queensland Raceway as he aims for an unprecedented sixth consecutive round victory.

Driving a Falcon raced by Craig Lowndes in 2008 Simpson has been unbeaten over a round since last years corresponding round in Queensland and has claimed 15 of the last 16 races in the series.

He is also aiming to continue his 100 percent strike rate of pole positions having claimed six from the six rounds in which he has competed since debuting at Winton in 2013.

The Kumho Tyres Australian V8 Touring Car Series cars will have private practice at Queensland Raceway on Friday August 8 before official practice qualifying and Race 1 on Saturday August 9 and the remaining two races on Sunday August 10. 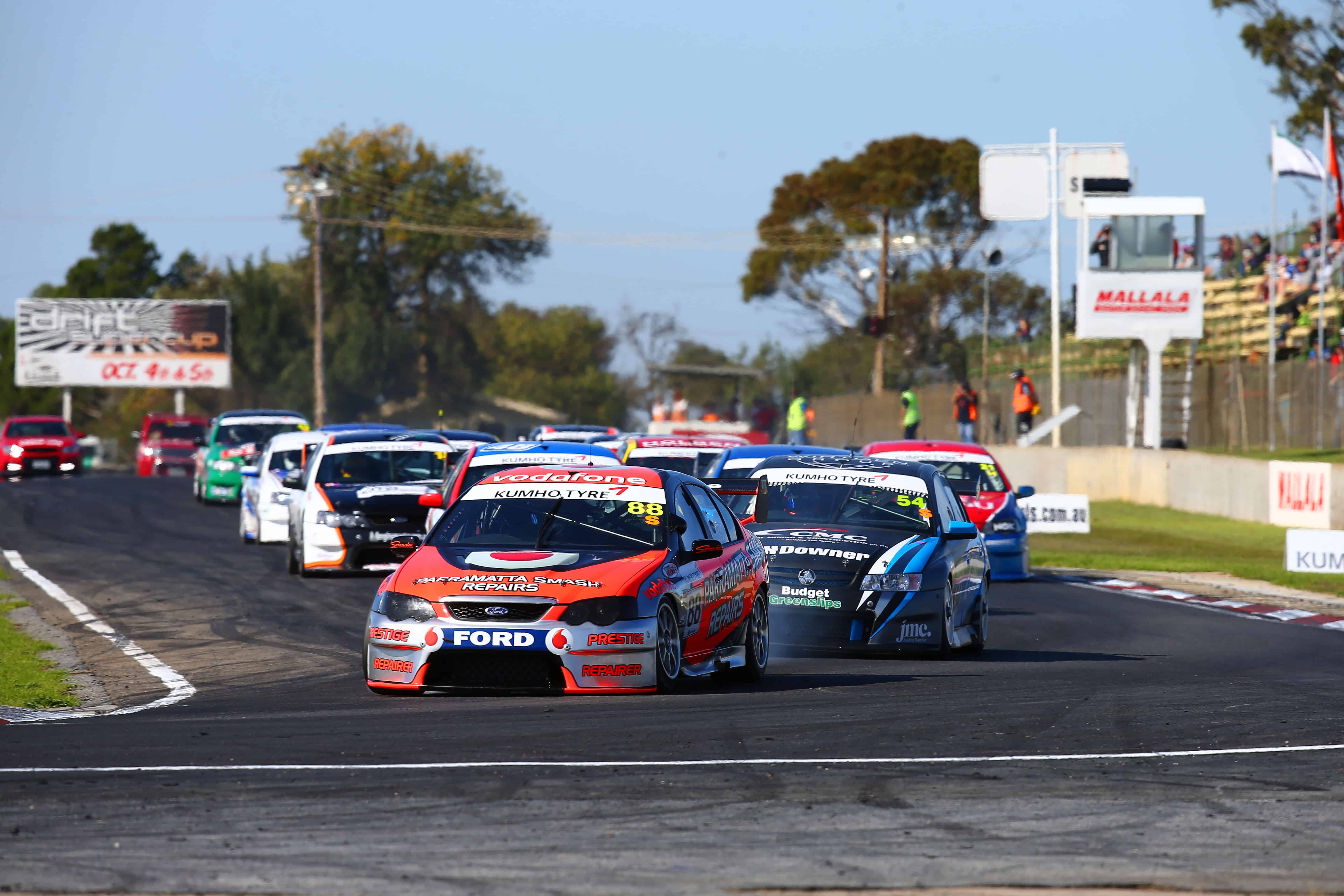