â€œI started racing in karts at age seven and I went over to New Zealand at age 13 and bought a Honda CRX and raced in the sports car class until I was 16 says Strong.

â€œThen we came back to Australia and we built up our own MX5 Mazda and weve been running it for the last two and a half years before buying the V8 earlier this year.

Strongs Commodore was originally built by the Lansvale Racing Team in 2001 and raced by Cameron McConville before becoming the teams spare car.

Jason Richards raced it in 2004 for Tasman Motorsport before it was purchased by Rick and Todd Kelly and rebuilt as a distinctive silver Holden Special Vehicles V8 ride car.

The VZ model Commodore has raced in Western Australia for the last five years before being purchased by Strong Motorsport.

â€œIm pretty pumped up to get in and have a drive says Strong.

â€œWe havent had a chance to test yet. The car was damaged in the container on the way back from Perth so weve had to get a bit of panel damage fixed. Ive been busy with work myself so were planning to get out on Wednesday for a run before the round on the weekend.

Beyond his debut this weekend at Queensland Raceway Strong intends to compete finances permitting – in the remaining rounds of the Kumho Series at Phillip Island Wakefield Park and Sydney Motorsport Park. 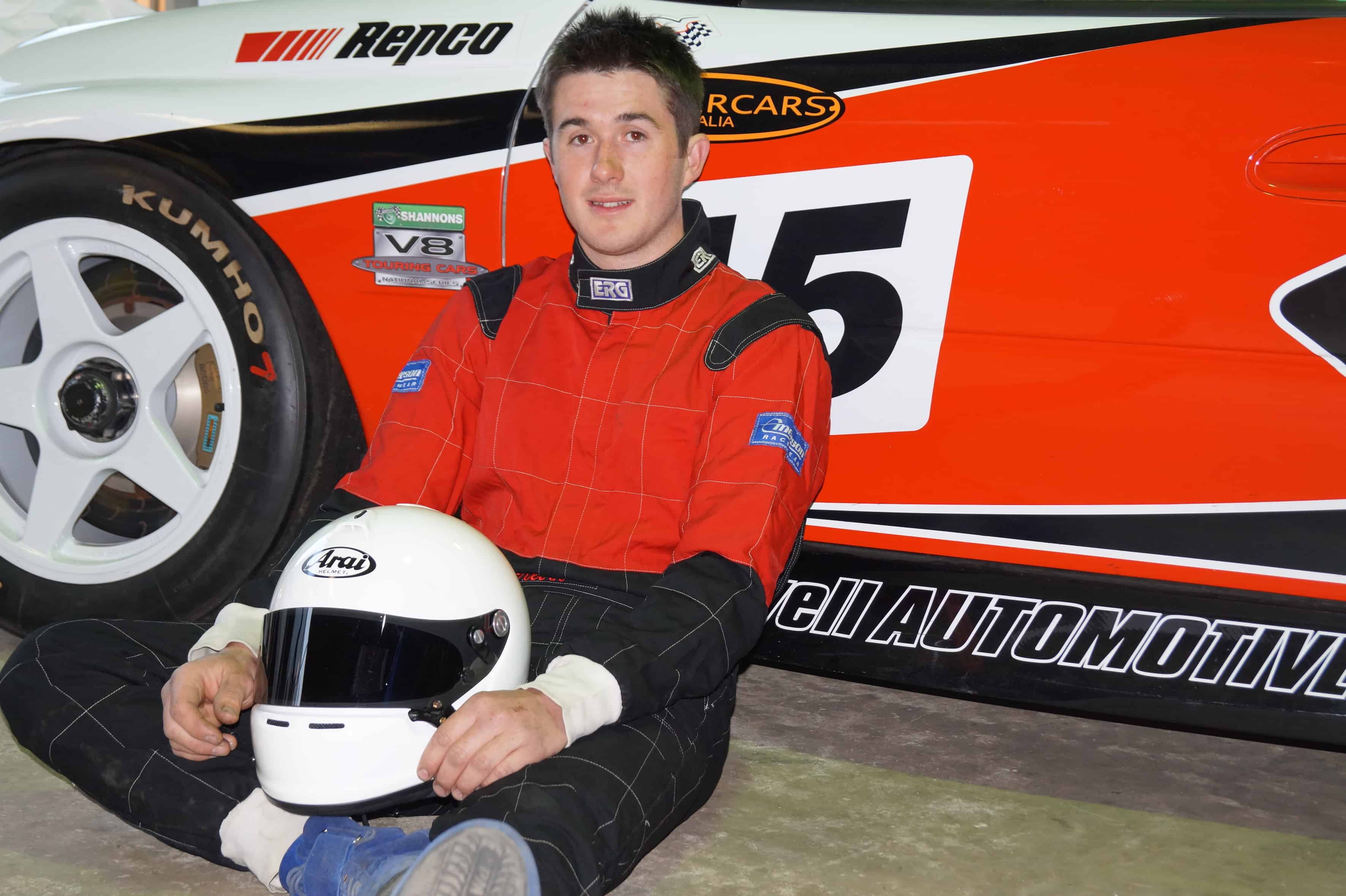