A further nine shows including Shannons Nationals content are scheduled for the remainder of the year to cover action from rounds five through nine.

The average figure includes two shows (Winton Raceways coverage) broadcast on SBS 2 due to the primary channels Soccer World Cup commitments with an average of more than 380000 people watching shows aired on SBS One prior to the World Cup.

Two shows have attracted a national audience of more than 400000 people so far this season.

The data does not include separate airings of Shannons Nationals and V8 Touring Cars content aired on SPEED TV on the FOXTEL subscription package nor views of online content provided on-demand via the Shannons Nationals website MotorsportsTV app or other online platforms.

Despite often being overlooked in the Australian Motorsport broadcasting landscape the figures released reveal that SBS Speedweek compares extremely favourably with other free-to-air motorsport properties broadcast on networks with significantly higher profile and broadcast reach.

The show comfortably and routinely eclipses a majority of post-produced motorsport content aired on both primary and secondary digital channels elsewhere in Australia.

Speedweek has settled into its current 2PM Sunday afternoon timeslot this year with ratings growing as a result of the timeslot and consistent scheduling.

The total audience number grows when the live streaming produced at every Shannons Nationals round is taken into account with the largest round this year (Phillip Island) attracting more than 15000 views.

Growing social media numbers and online readership of the series in-house magazine and steady growths in actual physical attendance at the circuits have buoyed series organisers this year.

The figures released today will be a significant boost for competitors racing in every one of the eleven National categories competing with the Shannons Australian Motor Racing nationals throughout the year.

The results released today will also allow the Shannons Nationals to more aggressively market the series to potential sponsors and partners in the near future.

The Shannons Nationals continues to work to grow its position as the number one place for national-level motorsport competition in Australia.

Round 6 of the Shannons Australian Motor Racing Nationals continues this weekend at Ipswich’s Queensland Raceway. 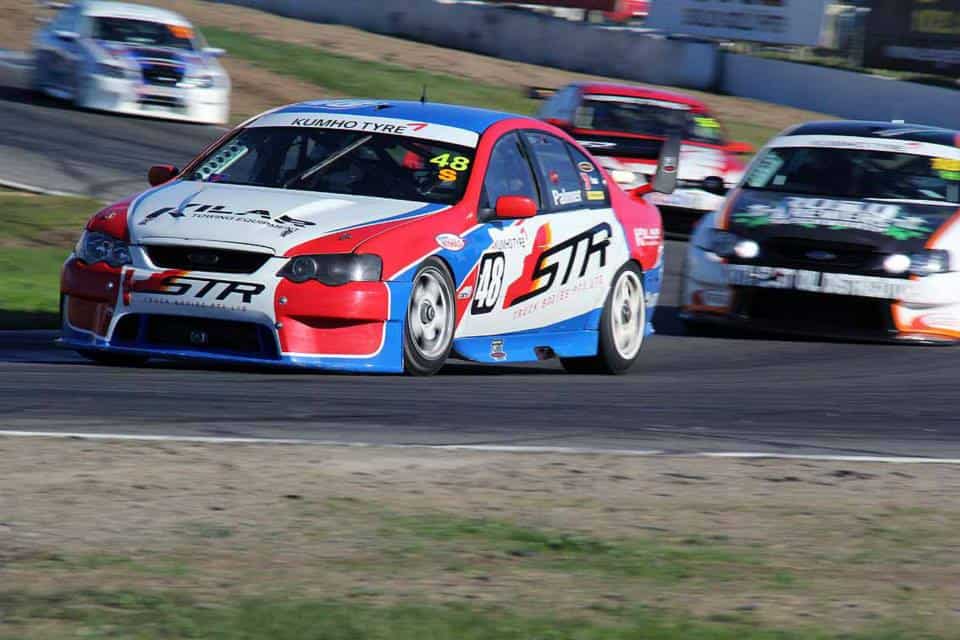