Late Additions To Queensland Kumho Round

Russell drove the exact same car during his time in the DVS Gerard McLeod drove it in the opening round of this years Kumho Series at Mallala.

MW Motorsport will make its first appearance of 2014 in the Kumho Series entering a pair of ex-Ford Performance Racing Falcon BFs.

Young Queenslander Ryan Cochran is confirmed to drive one of the entries and will make his Kumho Series debut this weekend.

Cochran is a former karter who also raced state Formula Ford in Queensland and in recent year competed in the Oz Truck Championship winning the series in 2012.

The second car remains without a signed driver it may run on Friday during private practice in the hands of team owner Matthew White.

Sadly rookie Brendan Strong is a scratching from the weekends round. His ex-Lansvale Commodore suffered engine dramas during testing at Morgan Park on Wednesday and he will now focus on the next round at Phillip Island in September.

Series leader Ryan Simpson and impressive rookie Justin Ruggier lead the field for this weekend with Race 1 on Saturday the 100th in the categorys history.

There will be two more races on Sunday afternoon to complete the round. 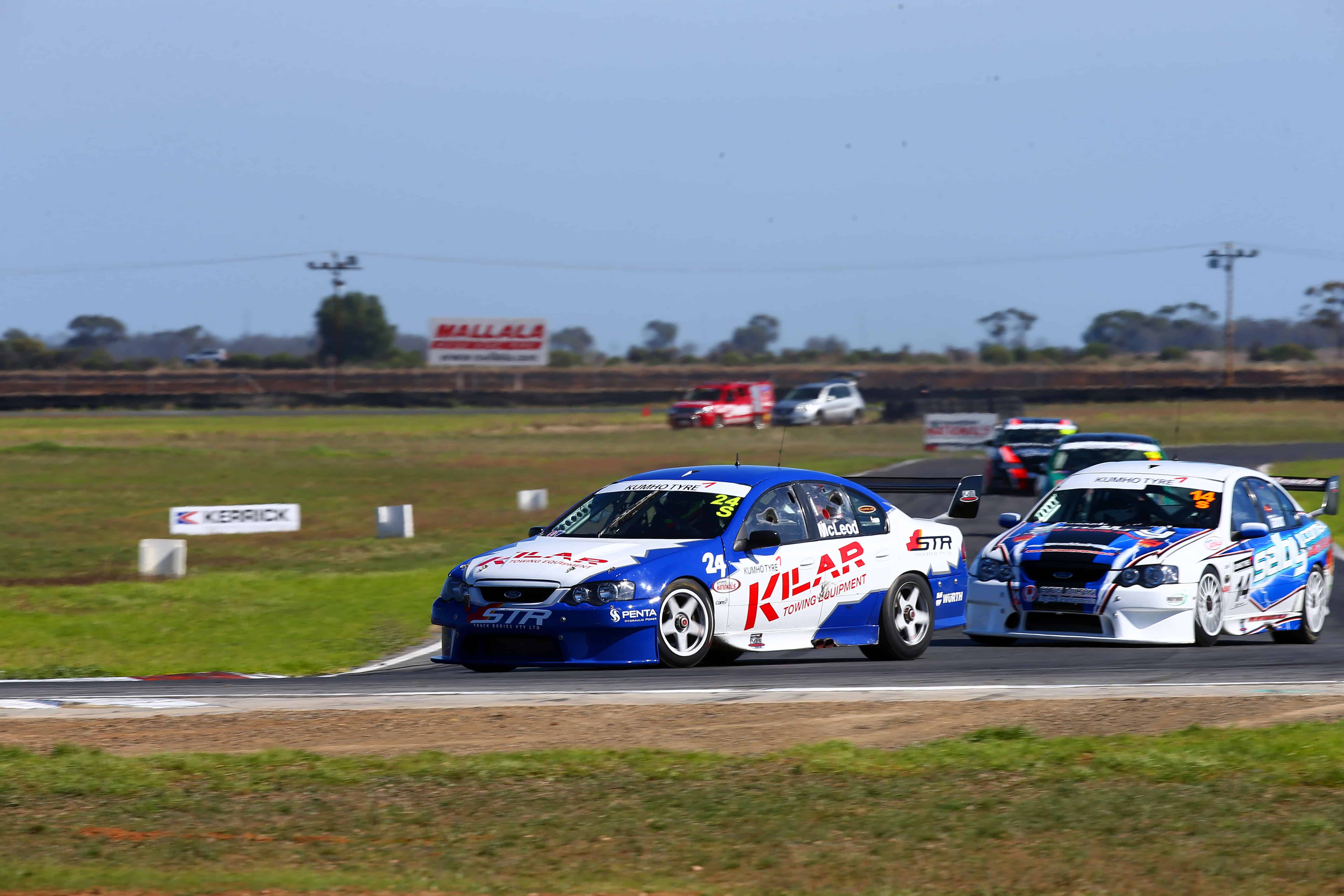