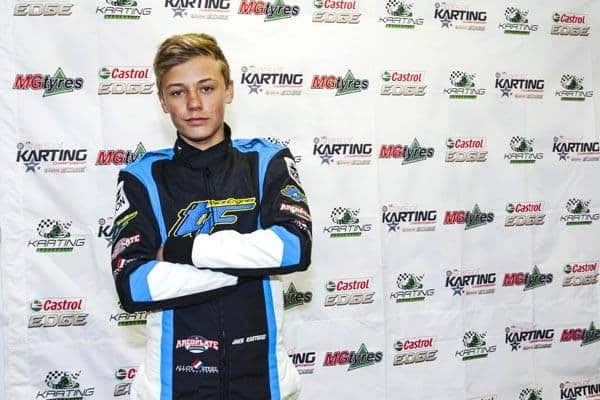 White will also compete this weekend in a sister car giving Kostecki a chance to learn from an experienced driver both in the garage and on the racetrack.

â€œWeve ticked everything off so far and the final sign-off is on Friday in practice so we have been working through with CAMS on the requirements says team owner/driver White.

â€œIt will be a low key weekend all about getting as many laps as possible. He wants to follow the V8 pathway and this is the best category to get him into.

â€œHe has had a test at Winton and was a quick learner and listened to what he was told and was quite respectable by the end of the day.

“Hes got the right approach and temperament. Its good to try and get some young guys to train up on how to drive these cars before they can get any bad habits. Id love to help fast track some young drivers and give them a chance of being a valuable commodity to a V8 Supercar team somewhere down the track.

Kostecki could undercut former Bathurst 1000 and two-time Sandown 500 winner Paul Dumbrell as the youngest V8 driver of the modern era this weekend.

Dumbrell was a 16-year-old schoolboy when he made his V8 Supercar Championship debut at Symmons Plains in Tasmania in 1999. 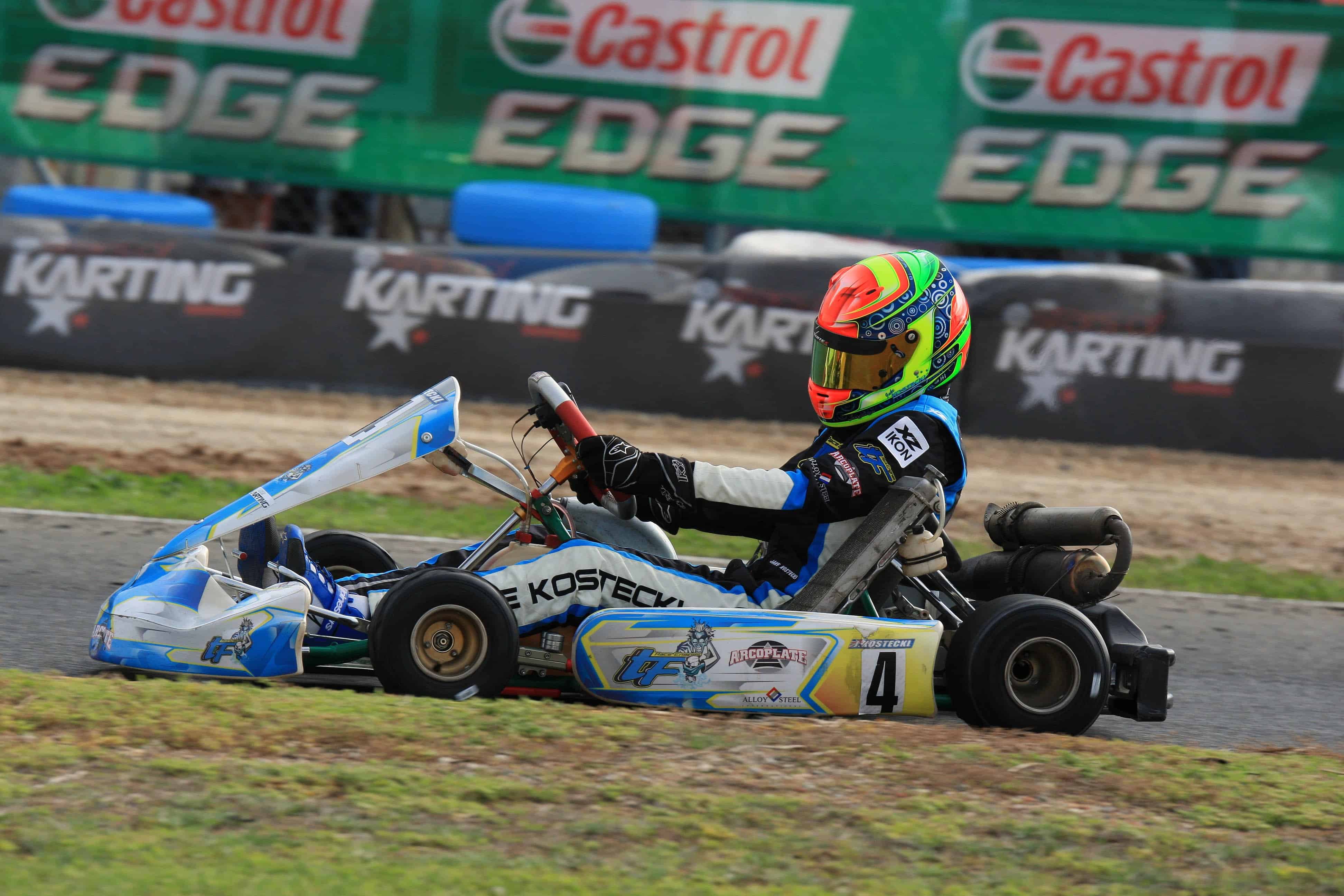