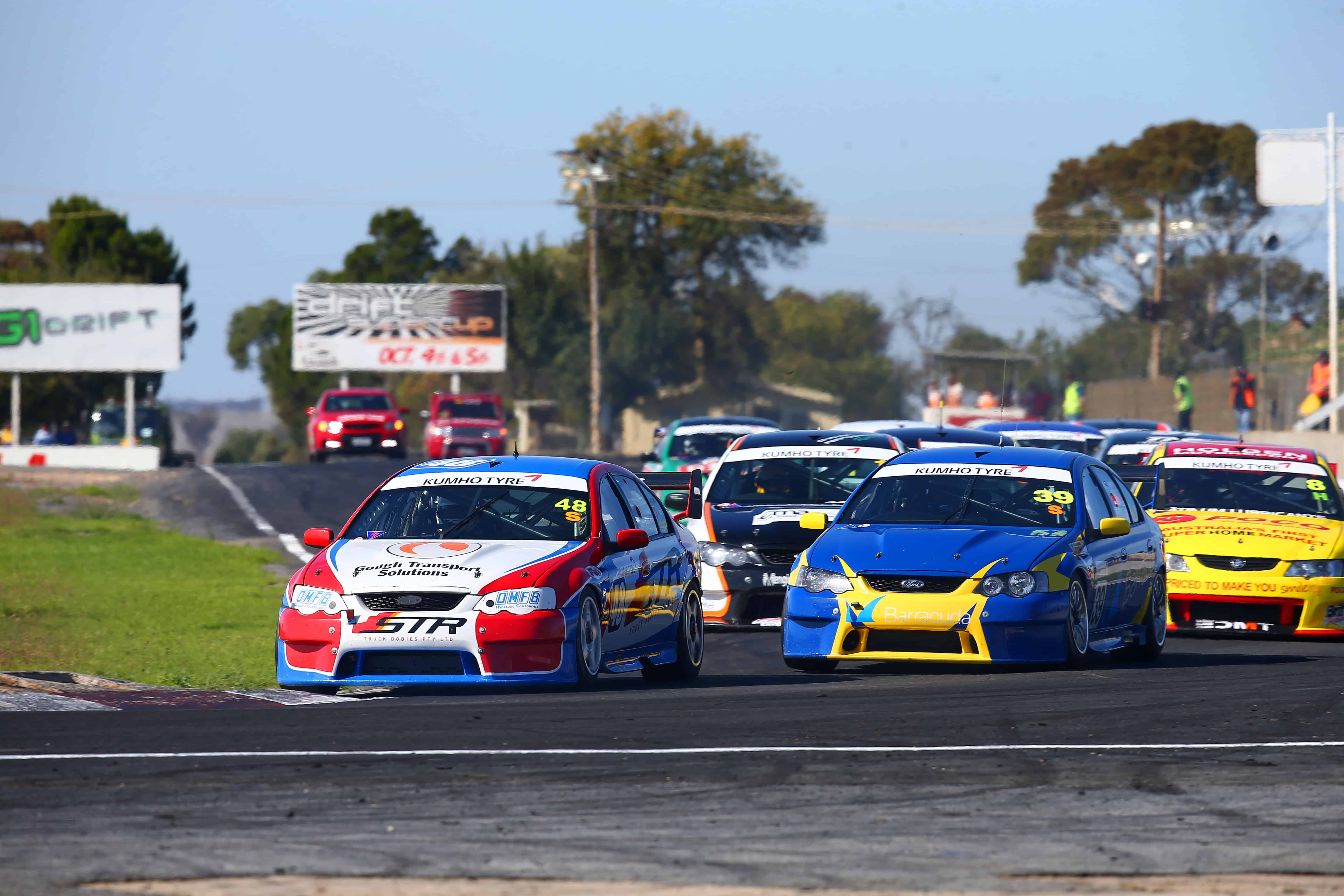 The Sandown round will be held on the same weekend as the V8 Supercar Championship event at Symmons Plains in Tasmania. It is the only instance where there will be a clash between a Kumho Series round and a V8 Supercar fixture.

â€œIn some instances we have had dates locked in with circuits for six months and it has been a challenge to avoid significant clashes says category manager Rob Curkpatrick.

â€œWe have worked hard to make sure that any conflicts with other events will not adversely affect categories volunteer officials or the promoters local market.

â€œThere is a great willingness from everyone involved to continue to build our individual events and date equity is key to that.

â€œIts no secret is has been a tough year for the Kumho Series with low car counts but were working hard to ensure next season sees more cars on the grid.