He won Race 1 on Saturday and then took todays Race 2 after passing Simpson approaching half race distance.

The contact sent both drivers off the track with Simpson pitting and rejoining two laps down (eventually finishing eighth and last) and Ruggier forced to start a fight back through the field.

The Commodore driver hunted down the field to catch the leaders and finish third the points haul still enough for him to claim the round victory.

He never gave it up to take victory in the 22-lap final clear of Matt Chahda the recovering Ruggier Matt Palmer and Steve Briffa. The win also gave Russell second overall for the round.

Poco Commodore driver Briffa had been on target for his first Kumho Series podium result until a spinopening the door for Chahda to claim the final podium position the second of his career.

Simpson finished fourth for the weekend in his ex-Craig Lowndes Falcon with Briffa fifth from Palmer John Vergotis and debutante Brendon Strong who survived a few spins in his ex-Lansvale Commodore.

Coverage of this weekends round of the series will be shown on SBS Speedweek next Sunday October 26 with a one-hour program to follow at a later date on SPEED TV Australia.

The final round of the series will be held at Sydney Motorsport Park on November 1/2. 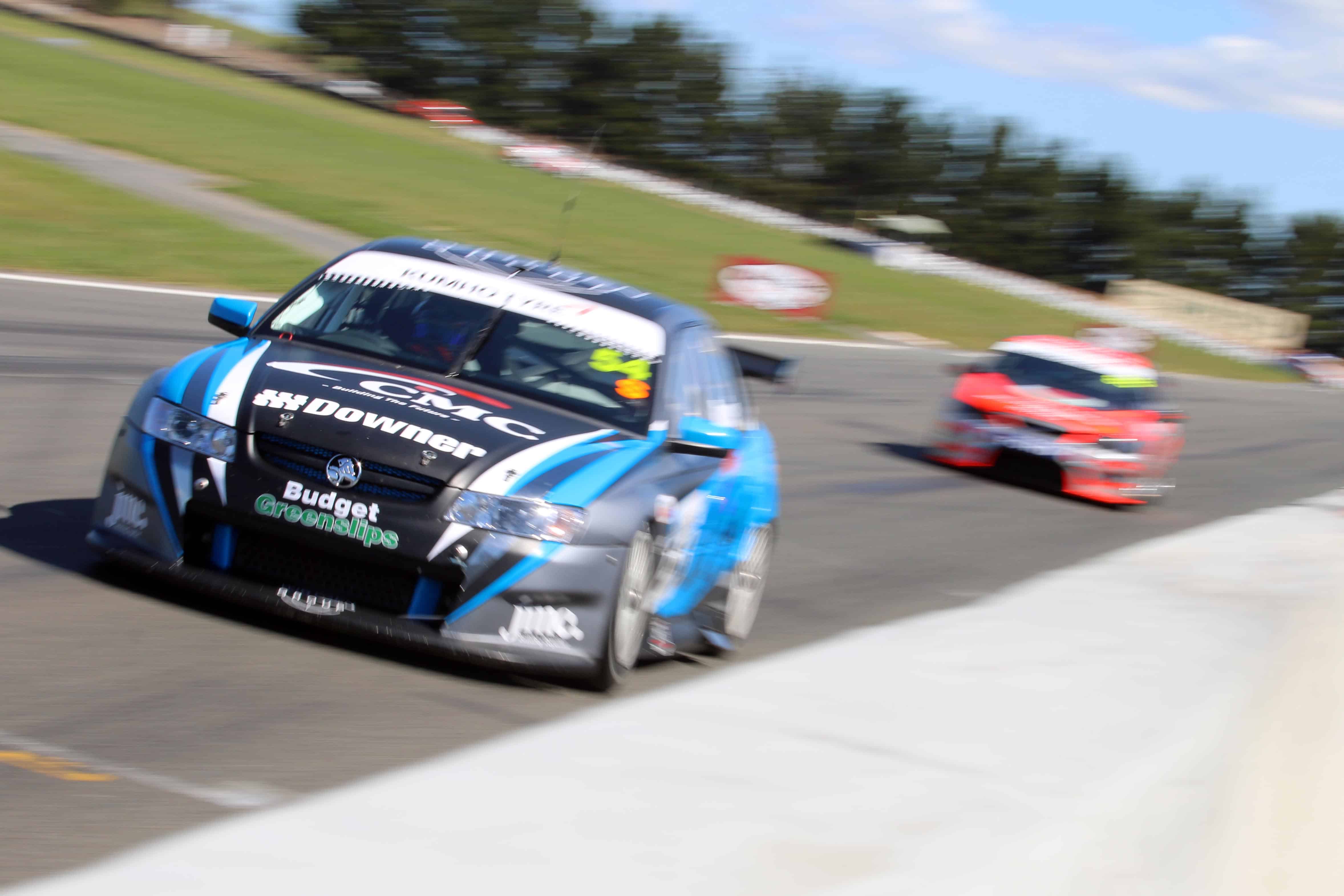