Now Ruggier is aiming to win the Kumho V8 Touring Car Series which is run for ex-V8 Supercars no longer eligible for the main championship or development series. 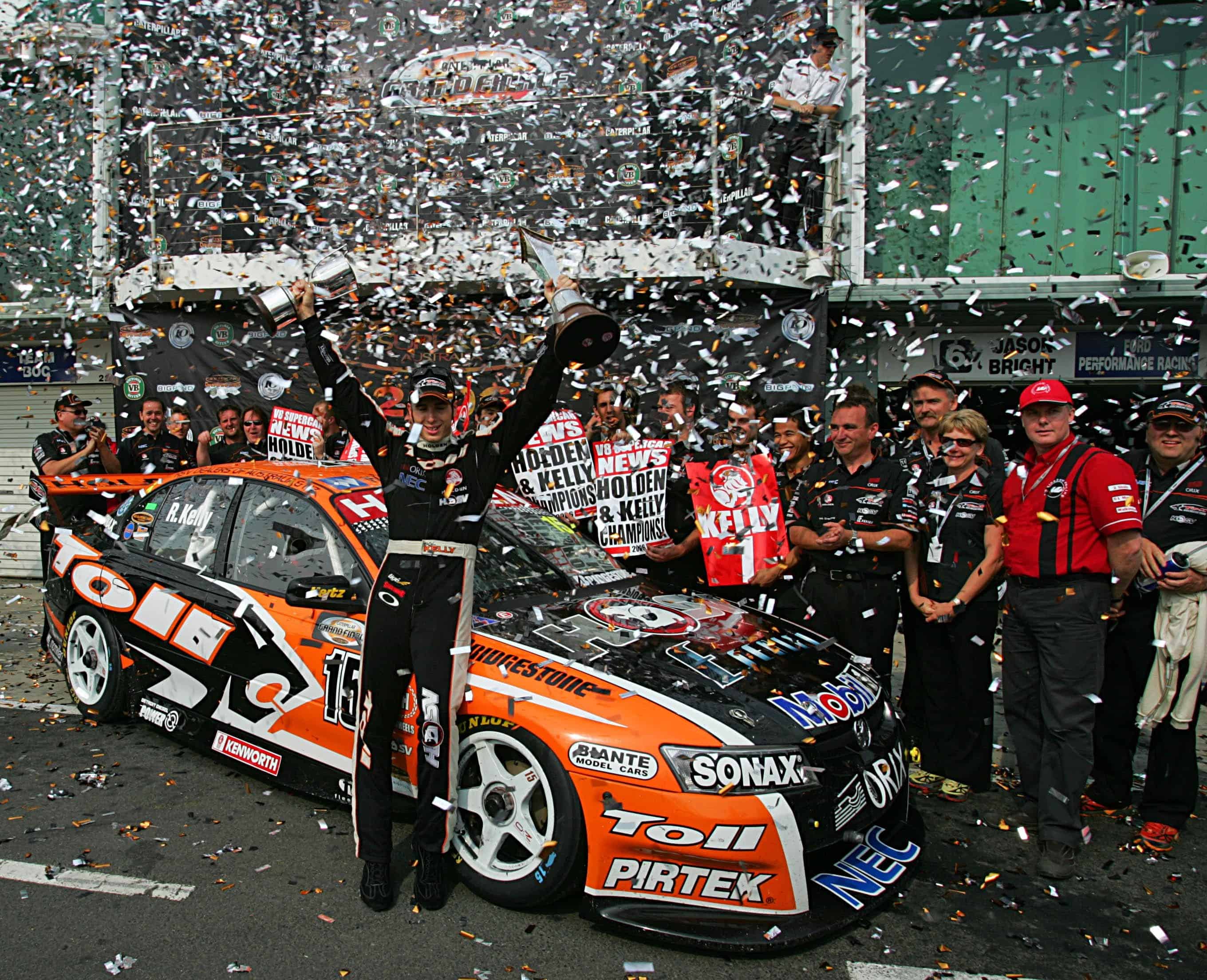 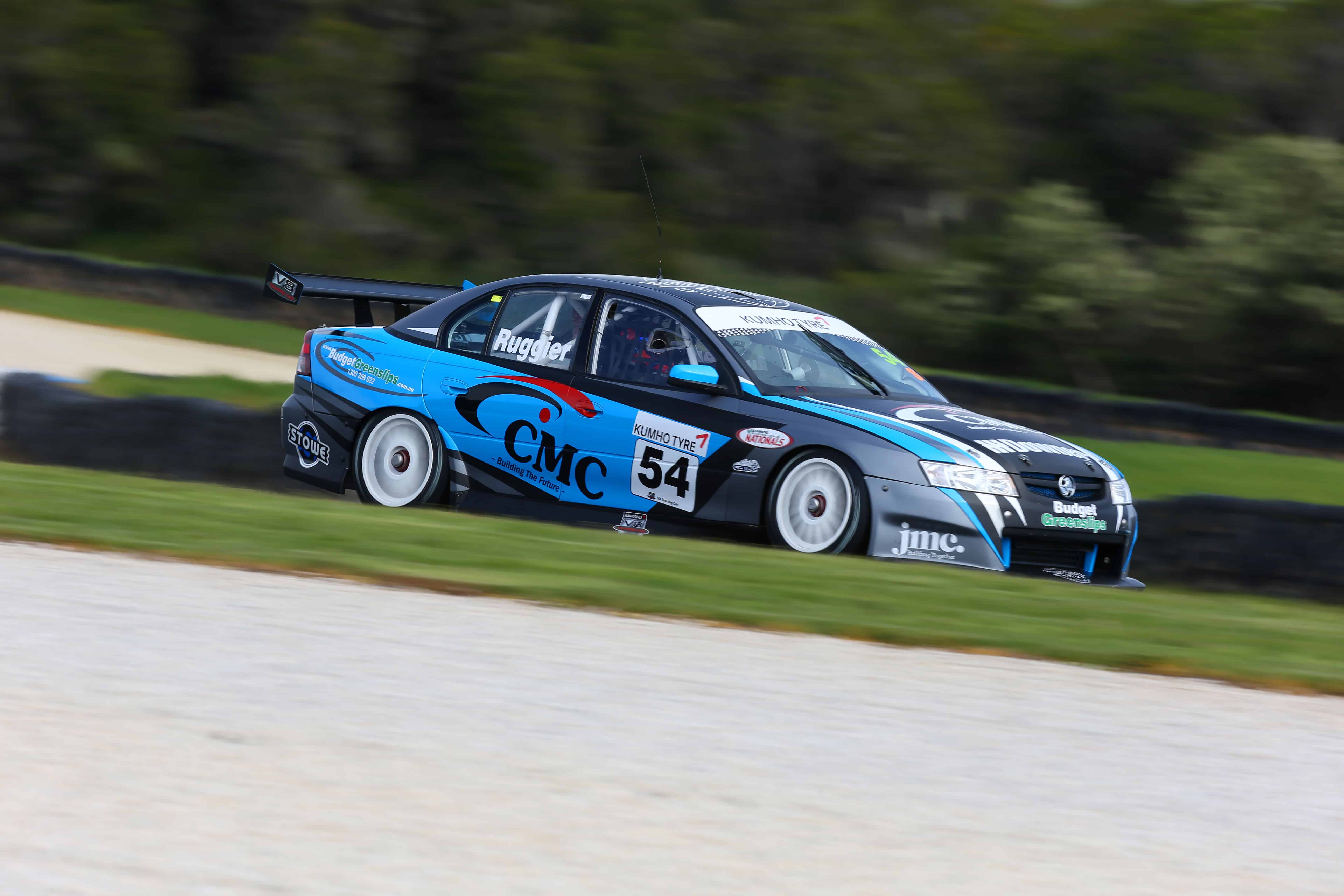 Ruggier who holds a 44-point margin over fellow Sydney driver Ryan Simpson heading into the final round won the last round at Wakefield Park and in doing so seized the series lead.

With 143 points available this weekend in Sydney he is well-placed to add the Kumho Series crown to the V8 Supercar Development Series crown that his Eggleston Motorsport team secured at Bathurst earlier this month with Paul Dumbrell.

The Sydney-based drivers car was taken to the 2012 Kumho Series title by Josh Hunter and again last year by Shae Davies and also holds the V8 Touring Car qualifying and lap records at the circuit.

Hazelbrook (Blue Mountains) driver Chris Delfsma makes his return to the Kumho Series in his ex-Fernandez Fujitsu/Britek Falcon while the category will also see a debutante with a familiar car.

New South Wales Sports Sedan driver Darrin Renouf will make his first appearance in the category in his ex-Castrol Perkins Commodore VX which finished second at Bathurst in the hands of Steve Richards and Russell Ingall in 2002.

Official practice begins at Sydney Motorsport Park on Saturday with qualifying and Race 1 to follow. The final two races of the 2014 Kumho Series will be held on Sunday with live streaming coverage online at the Shannons Nationals website (www.thenationals.com.au)