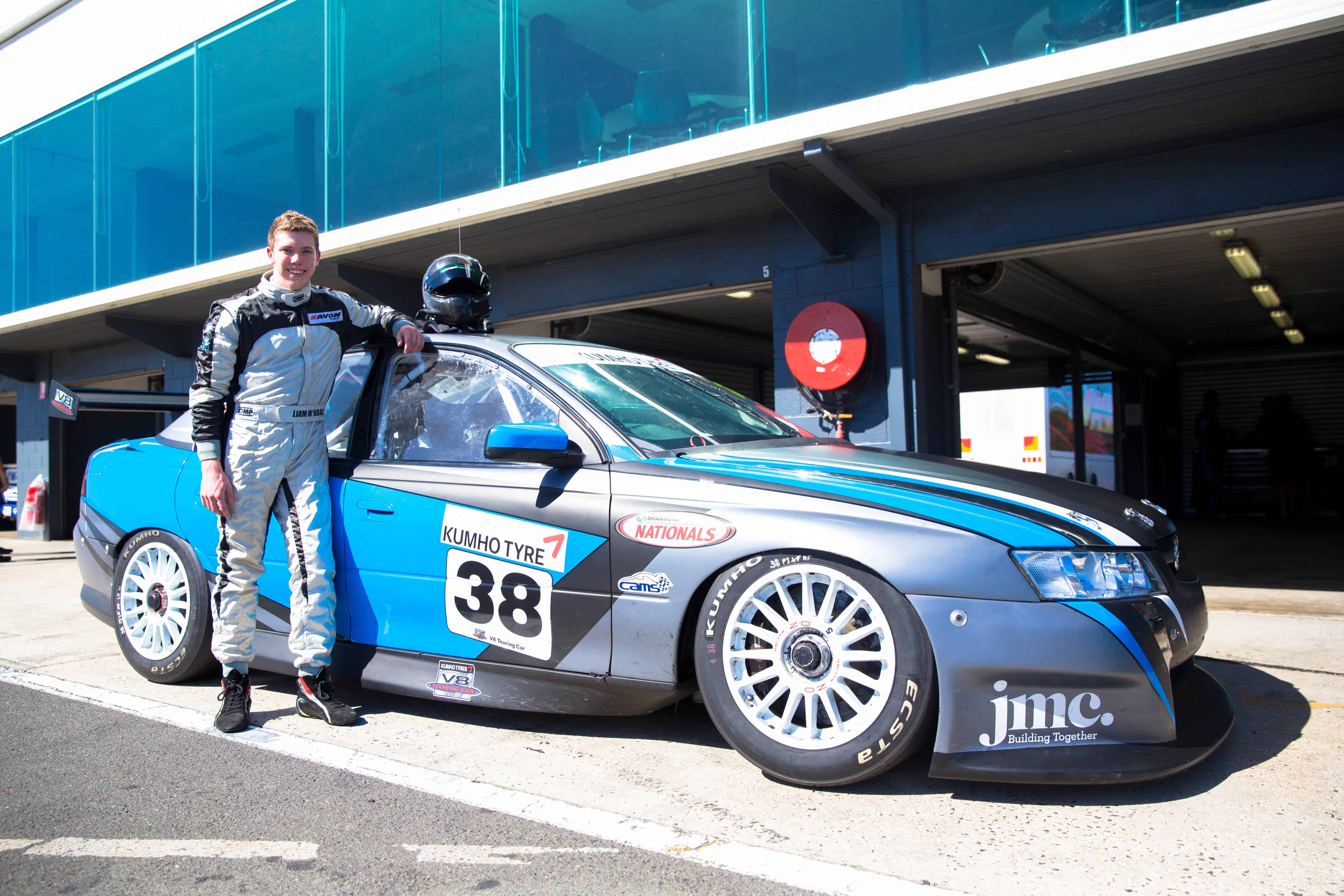 â€œHe has a great attitude towards his driving and while hes only 17 years old he listens learns asks good questions and has a really good head on his shoulder for someone his age she says.

â€œHe is serious about a career in the sport and is going the right way in and out of the car. I think he has the makings of a very successful V8 Supercar driver if he follows the right path and absorbs as much as he can during this next 12 months.

McAdam will make his V8 Touring Car debut in the opening round of the Kumho Series at Sandown in Melbourne on March 27-29.

The round is the first of five to be held in 2015 with events at Winton Queensland Raceway Phillip Island and Sydney Motorsport Park to follow.

The Kumho Series is run for ex-V8 Supercars no longer eligible for the V8 Supercar Development Series.