â€œStepping into the Kumho Series was always on our radar though the AU Falcon we had was changed into a BF and we couldnt run it in the series unless we returned it to AU spec says 37-year-old Heck.

â€œWe picked up the new car last weekend and its now being stripped and getting re-wrapped in the Cobra livery which no doubt will get plenty of attention.

â€œHaving Paul there to run it is great. Hes the brains of our operation and a massive help. Hes been helping me the last two years with state racing stuff and hes improved my driving enormously.

Heck will make his V8 Touring Car debut in the opening round of the Kumho Series at Sandown in Melbourne on March 27-29 and will compete in the full series.

The Sandown round is the first of five in 2015 with events at Winton Queensland Raceway Phillip Island and Sydney Motorsport Park to follow.

The Kumho Series is made up of ex-V8 Supercars no longer eligible for the V8 Supercar Development Series. 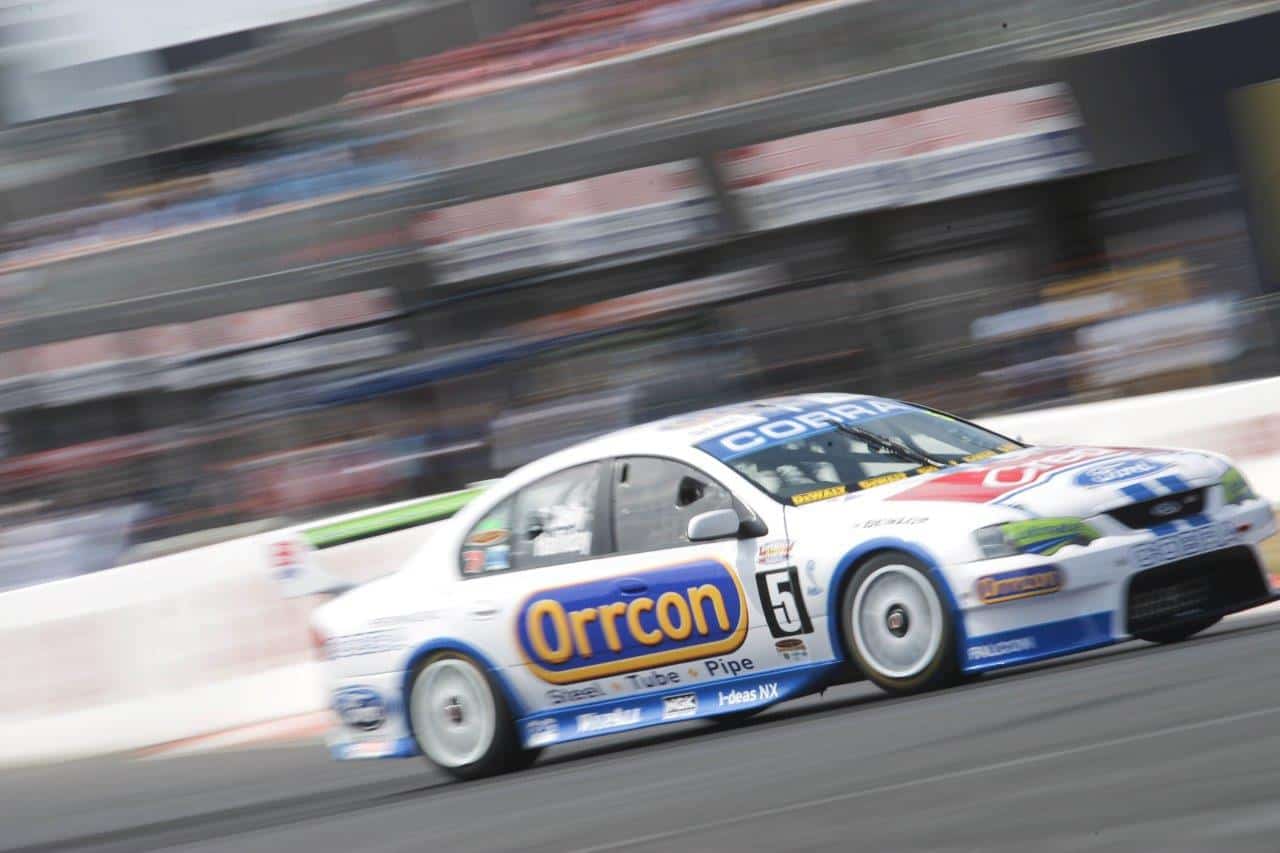