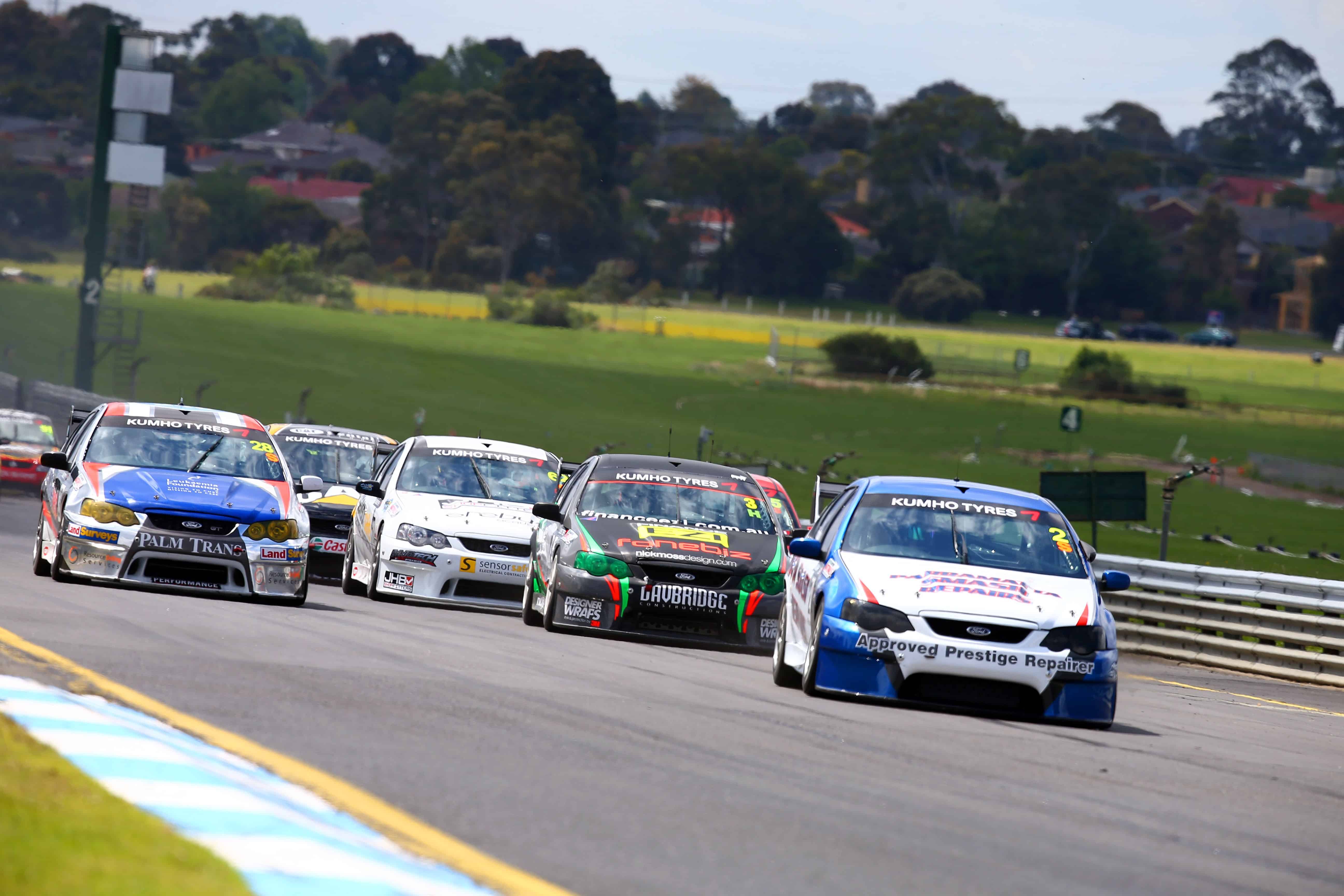 â€œWeve trimmed the calendar back from six rounds to five this year. Its more user-friendly and returning to Sandown to begin the series has been a winner all round.

â€œThe Kumho Series is still the best value place to race these types of cars at this level when you combine the value of the television coverage the tyre deal use of garages and the entry fees.

The Eggleston team will compete in the newly created Pro class of the series for competitors racing cars prepared by professional teams and dedicated motorsport businesses.

Seven of the 18 entries for Sandown will compete in the Pro class with cars prepared by Eggleston Motorsport Image Racing THR Developments and MW Motorsport.

The Privateer category will be contested by 11 drivers at Sandown. Drivers eligible for this category run and prepare their own cars.

Also returning to the series after time away are Scott Loadsman and Image Racing pair Leigh Moran and Michael Hector while Jason Heck Jason Leoncini and Steven Devjale will make their Kumho Series debuts at Sandown.

Teenagers Alex Rullo 14 and Jake Kostecki 15 will also make their Kumho Series debuts becoming the youngest V8 drivers in history to compete at this level of the sport.

Sandown will host the opening round of five in this years Kumho Series with events at Winton Queensland Raceway Phillip Island and Sydney Motorsport Park to follow.

All rounds will again be televised on SBS Speedweek program nationally as well as being replayed on Fox Sports 5 Channel 506.

For the first time too the Kumho Series will be aired on SBS HD in High Definition with coverage of the Sandown round to air on SBS on Sunday April 19.

Private practice will be held at Sandown on Friday March 27 with official practice beginning for the Kumho Series on Saturday.