Father And Son In Winton Fight 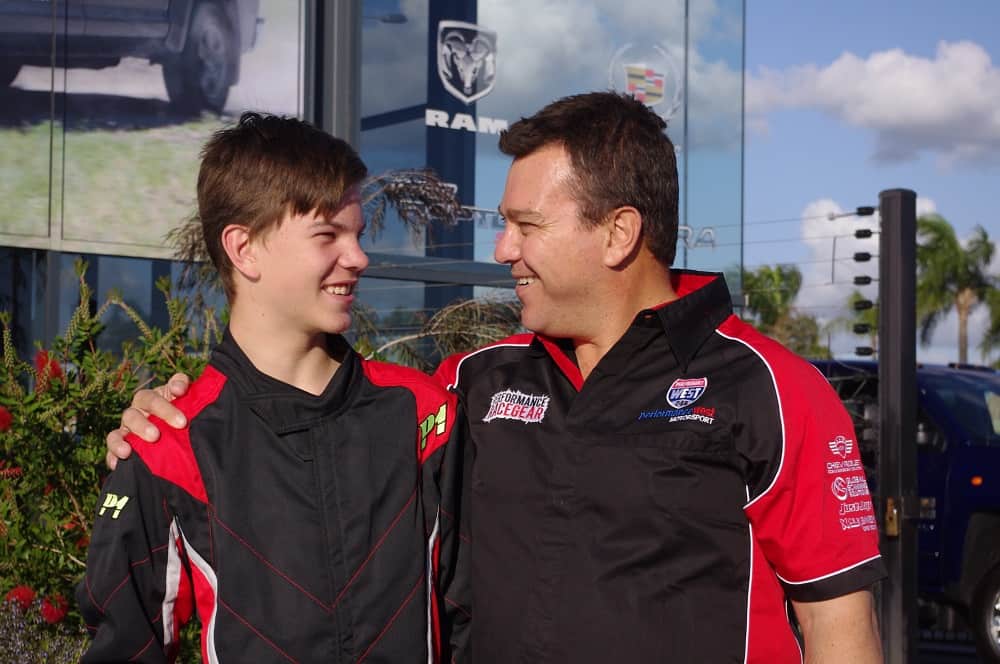 Rullo will turn 15 on June 15 the day after round two of the series for ex-V8 Supercars which is held as part of the Shannons Nationals.

He became the youngest driver to ever race a V8 tourer in the opening round at Sandown in March.

Rullo qualified fourth but failed to finish two of the three races one due to an engine problem and the other due to involvement in a multi-car accident.

Practice for the Winton round of the Kumho Series will be held on Friday June 12 with qualifying and Race 1 on Saturday June 13 and the remaining two races on Sunday June 14.