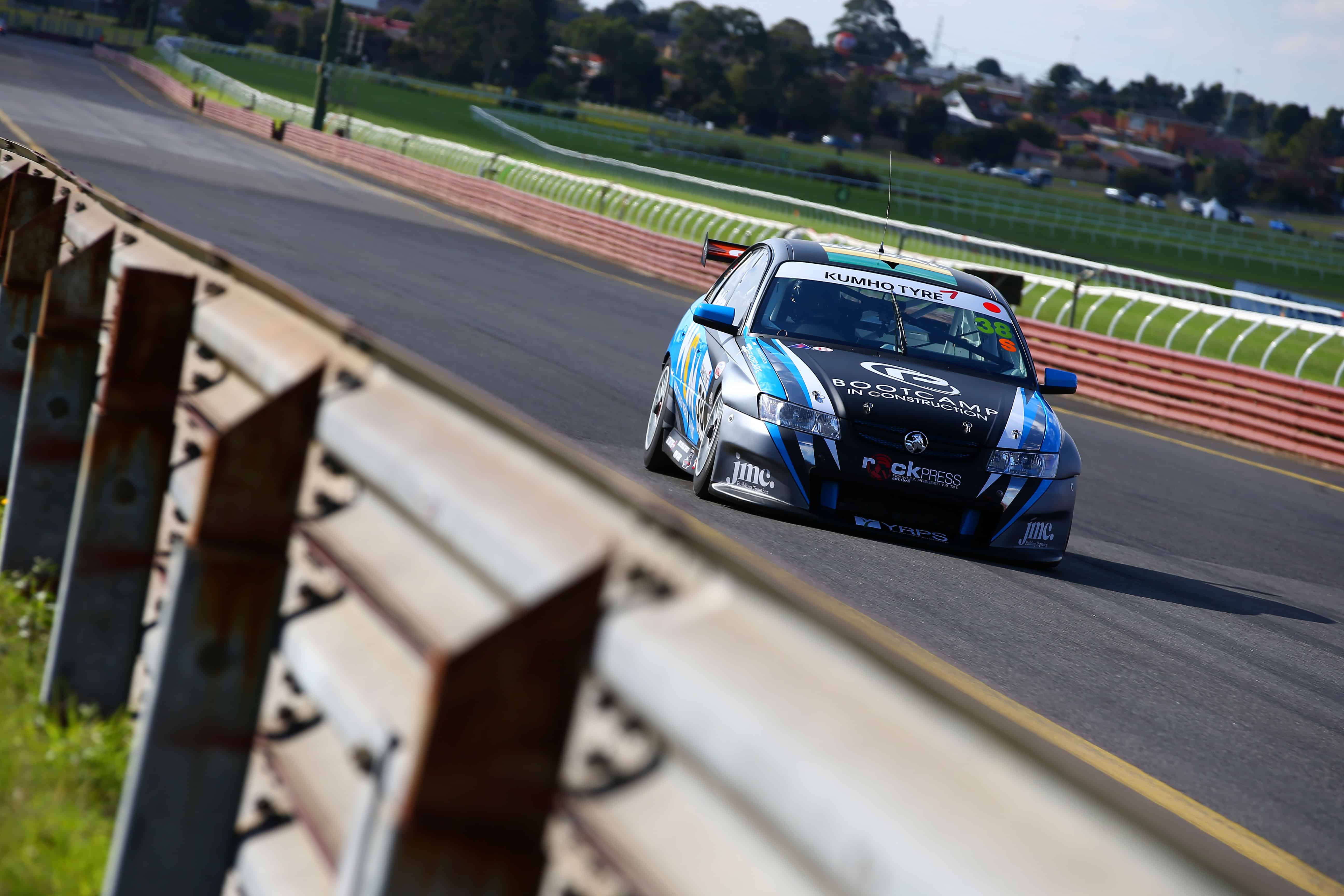 The teenager has a 16-point break over third-placed Jim Pollicina who is returning to the category this year in his ex-Tasman Motorsport Commodore.

Just 40 points separates McAdam from fifth-placed Chris Smerdon with Matthew Palmer sandwiched in between in fourth in his ex-Brad Jones Falcon.

A strong list of 17 entries has been received for this weekends second round including the first appearance this season of former Kumho Series champion Tony Evangelou.

The 2010 and 2013 Winton round winner will return to the track in the familiar ex-Jason Bright CAT/FPR Falcon of the 501 Performance team.

Another driver returning after an absence from the Kumho Series is Victorian Leigh Moran also driving an ex-FPR Falcon.

Morans Falcon was driven to second place in the 2004 Bathurst 1000 by Craig Lowndes and Glenn Seton for Ford Performance Racing and later raced by Jason Bright in Fujitsu colours. 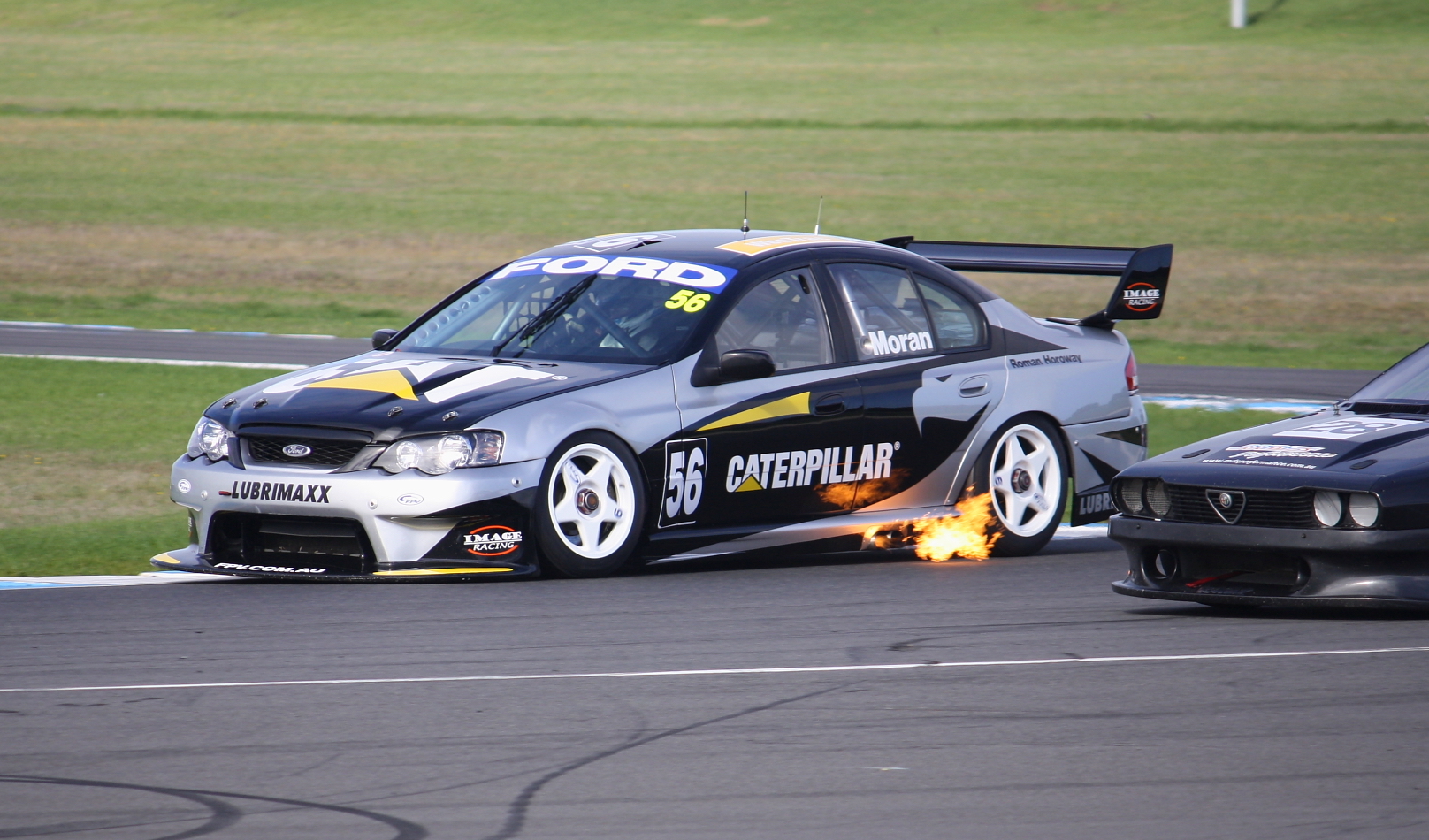 He last competed in the series in 2012 having competed in its early years in an ex-Dick Johnson Falcon EL.

Scott Loadsman will return to the series at Winton in a Falcon entered by Steve Briffa Racing while Western Australian father and son combination Peter and Alex Rullo will both drive Falcons for MW Motorsport.

Kumho Series rookies Jason Heck Jake Kostecki and Steven Devjak will be looking to build upon their first appearances at Sandown while familiar category stalwarts Steve Briffa John Vergotis and Chris Delfsma add experience and depth to the field.

The Kumho Series cars will be on track on Friday at Winton for private practice before qualifying and Race 1 on Saturday. Two more races will complete the round on Sunday.

Live streaming coverage of the action will be available online on Sunday via the Shannons Nationals website www.thenationals.com.au