Briffa Expands To Two Cars For Sydney Final Round 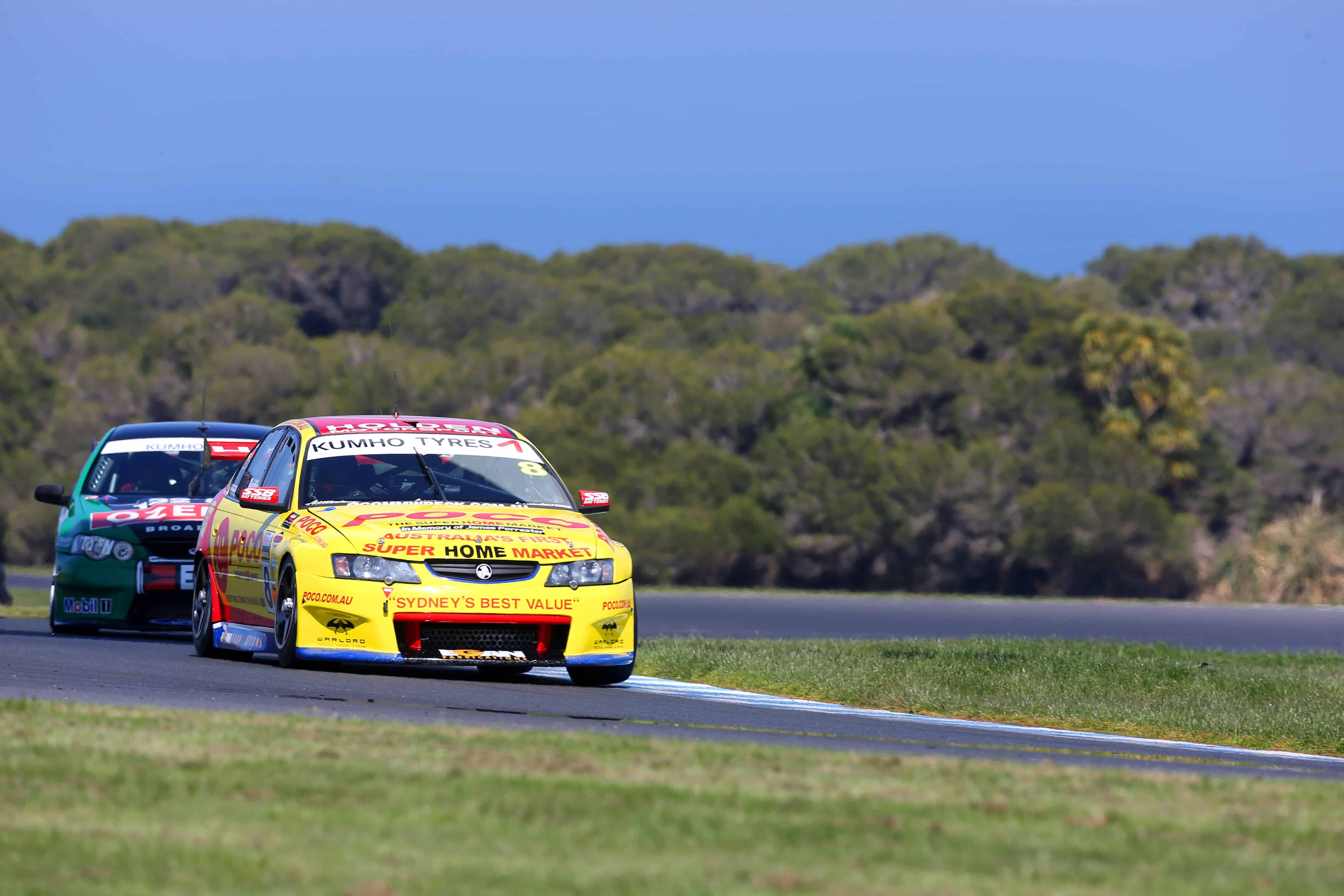 Briffa is in a deadlock for third place in the series pointscore with Jim Pollicina and new teammate Devjak sits 46 points further back in fifth place.

18-year-old Queenslander Liam McAdam holds a 52-point lead over 15-year-old Western Australian Alex Rullo with 143 points on the line in this weekends fifth and final round.

McAdam recently made his V8 Supercar Development Series debut at Bathurst and won the last Kumho Series round at Phillip Island in September.

There will be a strong list of New South Wales-based drivers in addition to Briffa and Devjak with John Vergotis Darrin Renouf (driving ex-Phoenix Motorsport Commodore VS) Chris Delfsma and Brendan Strong all lining up on the grid.

Queenslander Jason Heck returns in his ex-FPR/Cobra Falcon Matthew Palmer will race his second ex-Brad Jones Falcon after an accident in his regular car at Phillip Island and former series champion Chris Smerdon is also entered to compete.

Coverage on Sunday will be streamed live and free at the Shannons Nationals website www.thenationals.com.au – and via the MotorsportsTV app. 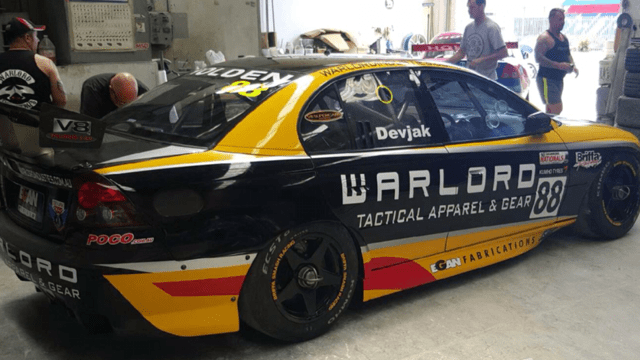