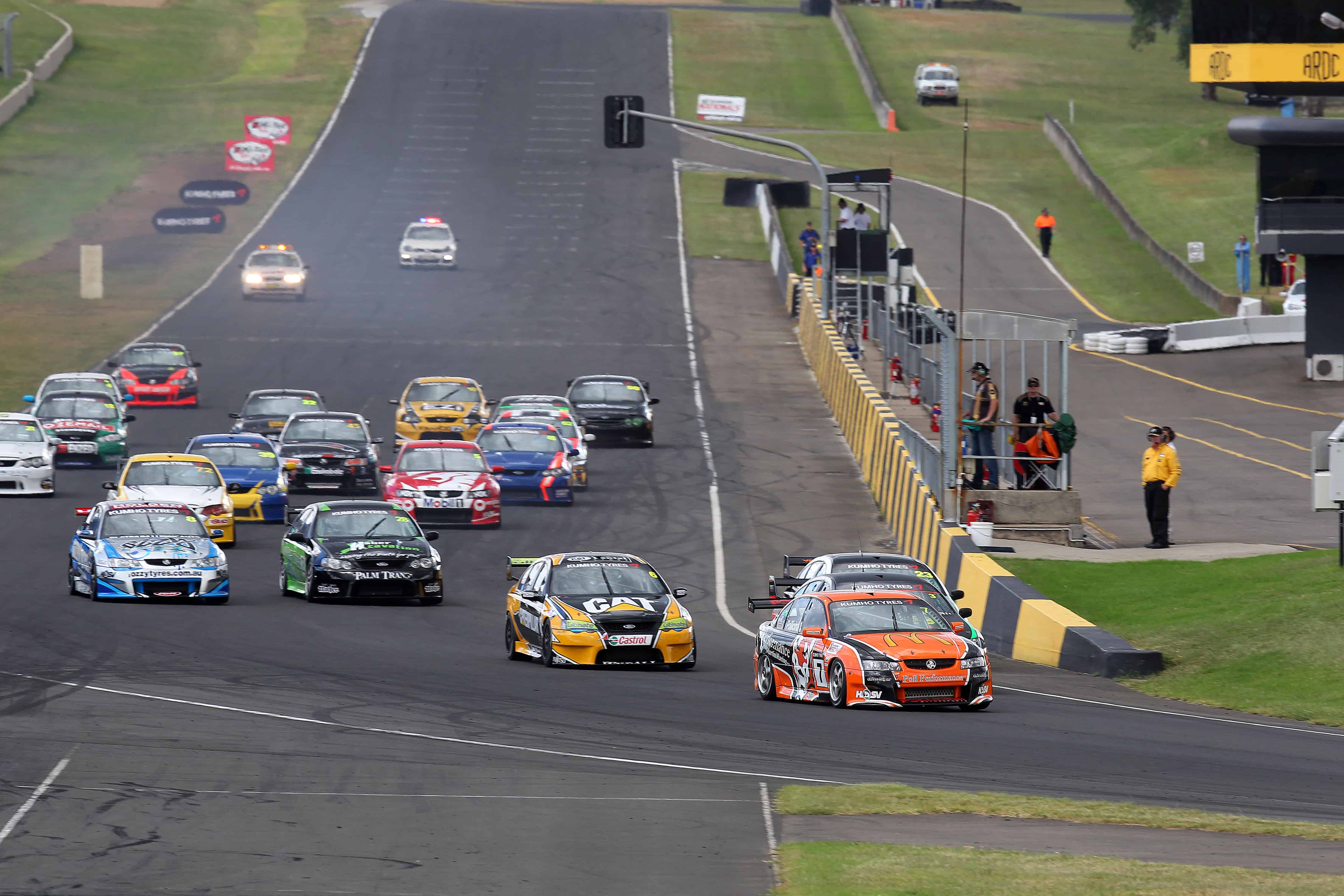 Todays confirmation of the location of these three rounds follows the recent announcement that two rounds of the 2016 Kumho Series will be held as part of V8 Supercars Championship events at Winton and Queensland Raceway in July.

Kumho Series Category Manager Liam Curkpatrick says the 2016 calendar is one gives the category its best chance for continued growth.

â€œMuscle Car Masters is an exciting addition to the calendar given its such a big event that has become a must-see part of the Australian racing calendar he says.

â€œContinuing with the Shannons Nationals is important too given it has been the home of the series since the very beginning nearly a decade ago.

â€œOur competitors enjoy racing at the Shannons rounds and we look forward to working with CAMS in their role as new category managers of those events.

â€œThe recent news that well be racing at V8 Supercars events has also been very well received too and the feedback from all parties involved has been very positive.