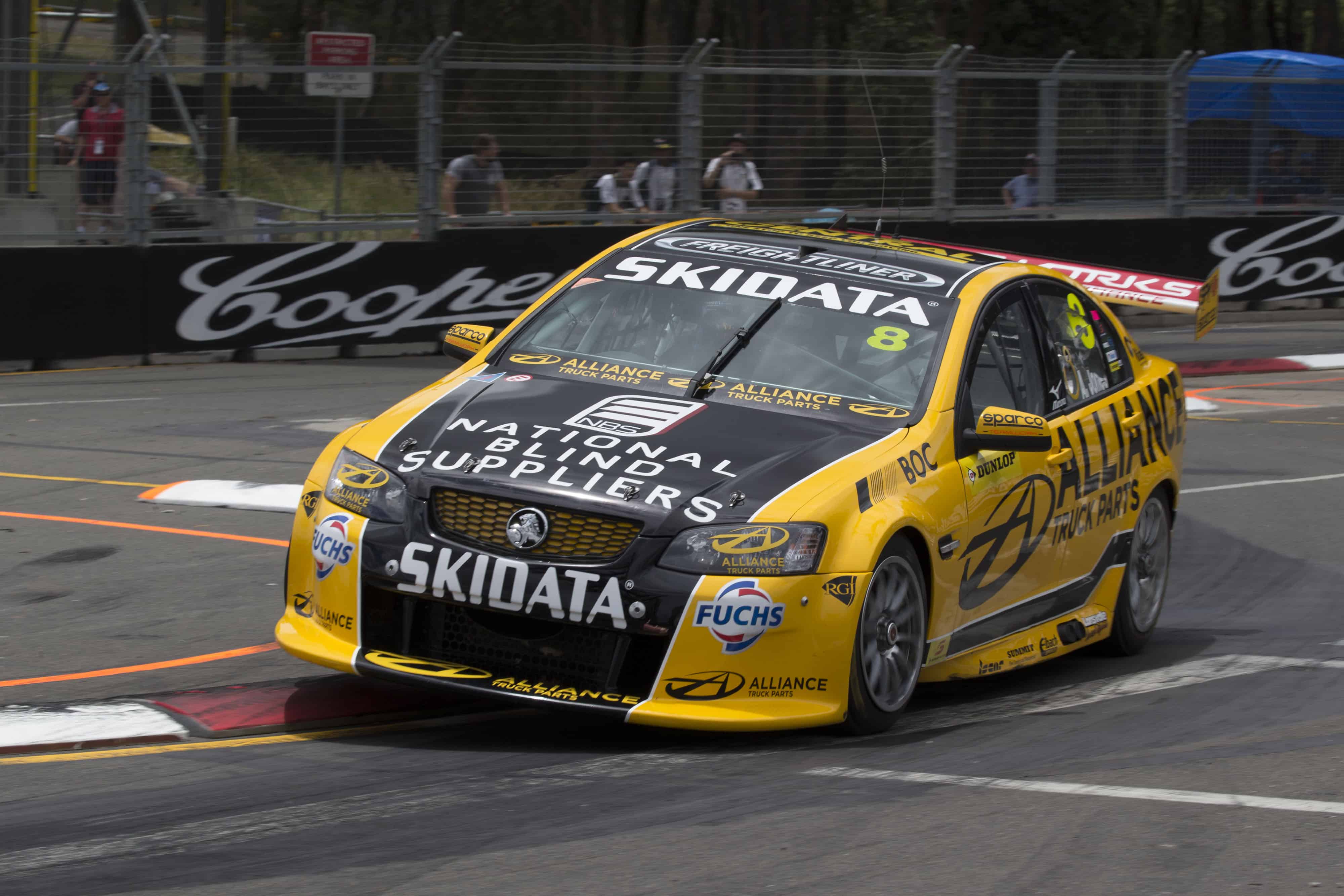 Team owner Brad Jones sees the Kumho Series category as the perfect place for young drivers to develop their skills.

â€œThe thing I like most about the Kumho Series is that it is an opportunity to drive a V8 Supercar without the massive pressures that come from being in the V8 Supercars Championship and Dunlop Series Jones says.

â€œIt is perfect for someone new to the sport that wants to be a touring car driver rather than going through the open wheeler route as they can be learning what makes a touring car work from day one.

â€œWe are excited to be involved with the Kumho Series. Wed really like to run a car in this category as a stepping stone pathway for a young driver to our other championship programs.

The Kumho Series has been operating since 2008 and has become a popular place in recent years for young drivers to get their first taste of V8 racing before progressing into the Dunlop Series.

Next year it will take its next step of evolution with the addition of Commodore VE/VE II and Falcon FG models from the Dunlop Series to its eligibility list.

The car BJR will campaign in the 2016 Kumho Series is the Alliance Truck Parts Commodore VE II currently driven in the Dunlop Series by Andrew Jones.

Its a special car in BJRs history given it claimed the teams first V8 Supercars Championship race win in Jason Brights hands at Barbagallo in 2011.

It finished fourth in the 2010 Supercheap Auto Bathurst 1000 with Bright and Matt Halliday and was the same car in which Bright took NASCAR legend Darrell Waltrip for a memorable hot lap around Mount Panorama a year later a video clip that has gone viral online since!

The 2016 Kumho Series will be held over five rounds with two supporting the V8 Supercars Championship at Winton and Queensland Raceway.

With the Dunlop Series moving away from these events it has opened up the perfect opportunity for the Kumho Series to showcase itself to a wider audience.

BJRs Dunlop Series crew will take on the responsibility of the Kumho Series car next year giving the crew and Wodonga Motorsport TAFE students another opportunity to further develop their skills.

The teams Kumho Series driver sponsor and car livery will be confirmed in the New Year.