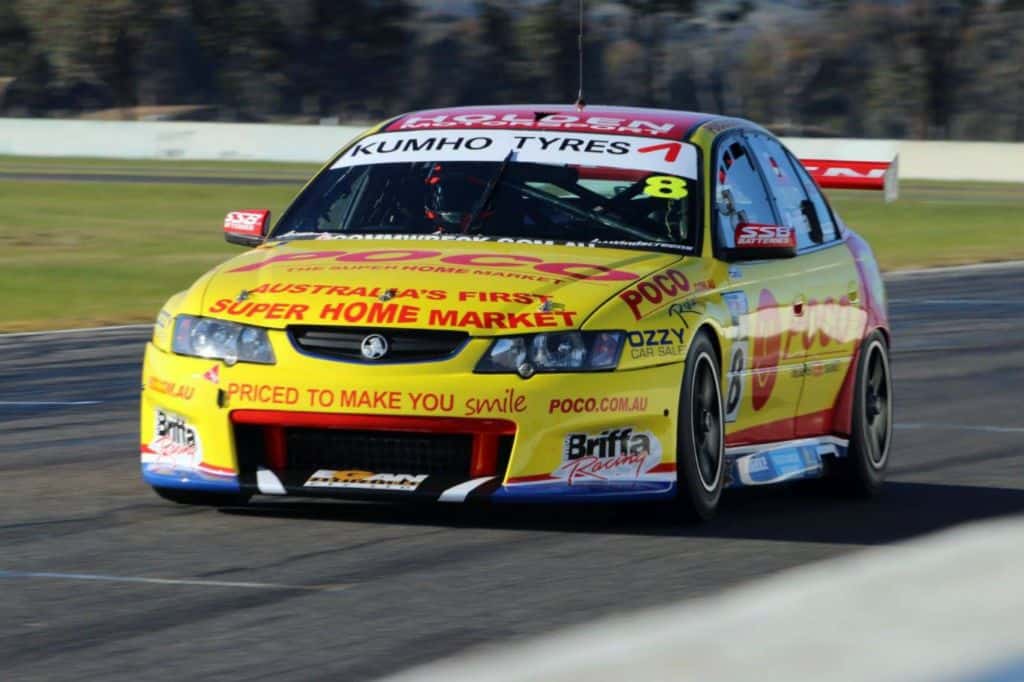 Competitors will continue to use the control Kumho S700 K91 dry weather and Kumho W700 K21 wet weather tyres throughout the 2016 season with more than 450 tyres expected to be utilised this year.

The stability from the series control tyre supplier and major sponsor comes as the Kumho Series enters an exciting new era thanks to the introduction of VE Holden Commodore and FG Ford Falcon cars into the championship for the first time.

The series will also compete at two V8 Supercars rounds and the iconic Australian Muscle Car Masters event for the first time this year.

â€œSince its inception in 2008 Kumho Tyre have been a sponsor of V8 Touring Cars Australia. We have thoroughly enjoyed being a part of this series and see it as a natural alignment with the Kumho Tyre brand said Kumho Tyre National Marketing & Training Manager David Basha.

â€œEvery year the V8 Touring Car category is gaining more and more interest were looking forward to seeing how popular this series will be in the future.

Dubbed the Kumho Series by fans and competitors alike the relationship with the tyre brand will expand further in 2016 with Kumho to have an increased marketing presence at each round.

Category manager Liam Curkpatrick said the relationship with Kumho allowed the category to continue its solid year on year growth.

â€œKumho are more than just a tyre supplier theyre engaged with the championship and actively support it and our competitors he said.

â€œThat support allows us the stability to work on growing the championship and attracting new cars and drivers to the series. Their involvement has been critical in expanding our program to V8 Supercar events this year which only raises the profile of the series and those racing in it.

â€œWere proud to have been working with Kumho for nine seasons now and hope to do so for many more.