GREENBURY READY FOR KUMHO DEBUT AS HE CHASES V8 DREAM 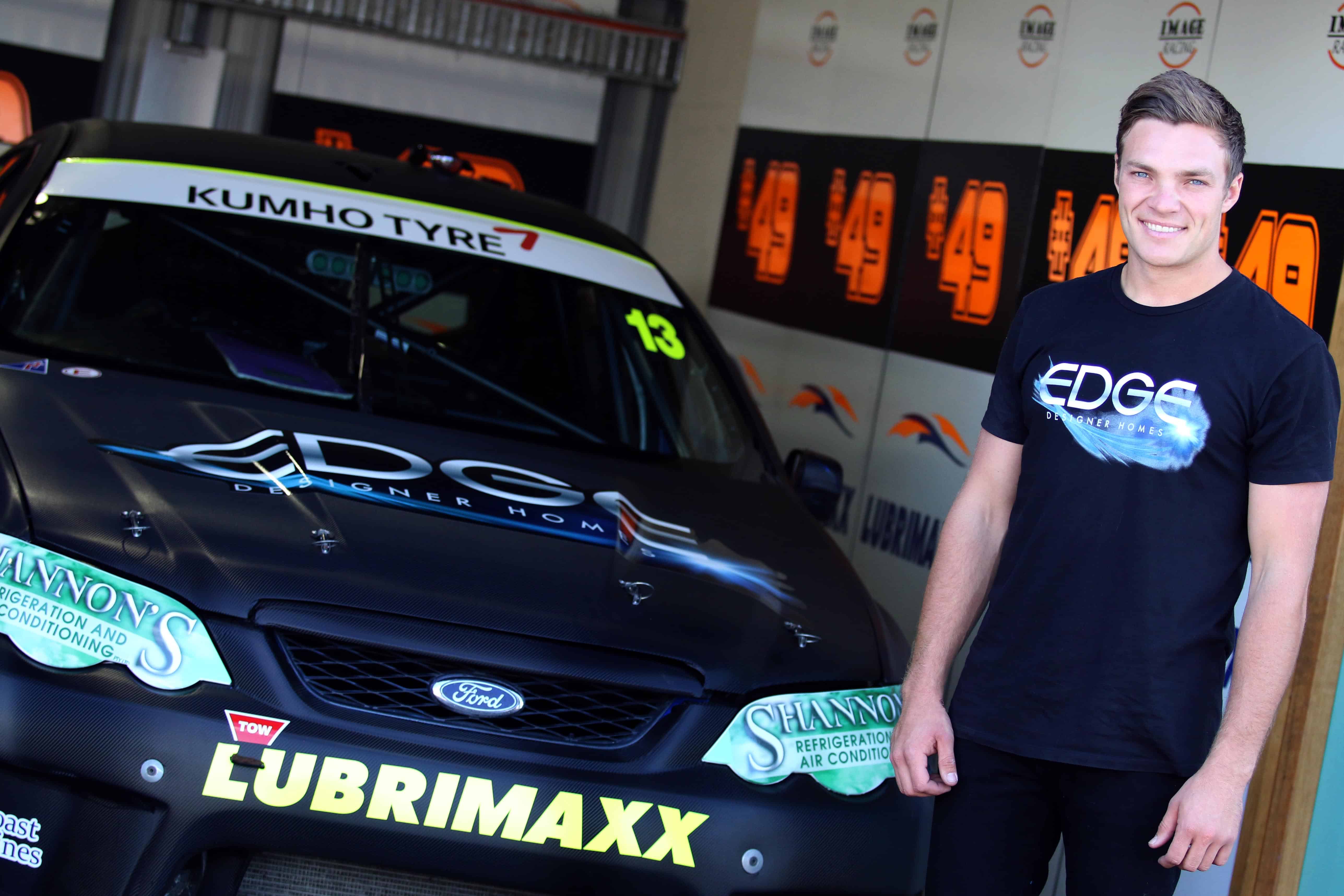 The 23-year-old from Queensland inked a deal with Terry Wyhoons Image squad recently that will see him make his V8 debut this weekend driving an ex-Stone Brothers Racing BF Falcon raced in the series recently by Michael Hector.

V8Sleuth.com.au reports the car was raced by James Courtney in Jeld-Wen colours in the V8 Supercars Championship and by Scott McLaughlin in the Development Series before being purchased by Wyhoon.

Greenbury said the fit with Image Racing made sense given his long-term career plans.

â€œWe did a bit of a recap on what we wanted to do this year and I had a talk with a few teams in the offseason he explained.

â€œTerry gave me a buzz and asked what I wanted to do. He wanted to help me out a little bit and I felt really happy with them. We put something together and went to test at Phillip Island and that went really well – I wanted to do the test to see how wed go.

â€œOnce we did that Terry came back with a plan for what he wanted to do this year and for the next few years and it all sounded good to me. So I got on to my sponsors for the year. Ive been doing a heap of fundraising back home to try and raise the funds. Its always been difficult to get the funding to go racing.

â€œEdge Designer homes on the Sunshine Coast have been really great and have been helping out a lot at home and its a credit to those guys to get me here.

Greenbury has limited tin-top experience with starts in the V8 Utes and Aussie Racing Cars but has bigger goals with his career in the V8s.

â€œThis year we want to do Kumho series and perhaps later this year do some stuff in DVS but definitely thats the aim for next year he explained.

â€œI feel confident that we can go alright this year and learn a lot of stuff and get up to pace with things. Most of it is about learning for me.

Greenbury joins a 16-strong Kumho series field this weekend that includes plenty of new cars and new drivers to the series.

Amongst them include Emily Duggan on her V8 debut a two car VE Commodore team from Pollicina Motorsport and former Bathurst 1000 runner-up Taz Douglas in a VE Holden.

The Kumho V8 Touring Cars will tackle three races this weekend at Sandown Raceway the first of a five-round series in 2016 that will include V8 Supercar events at Winton and Queensland Raceway.