DOUGLAS ON RECORD PACE AT SANDOWN 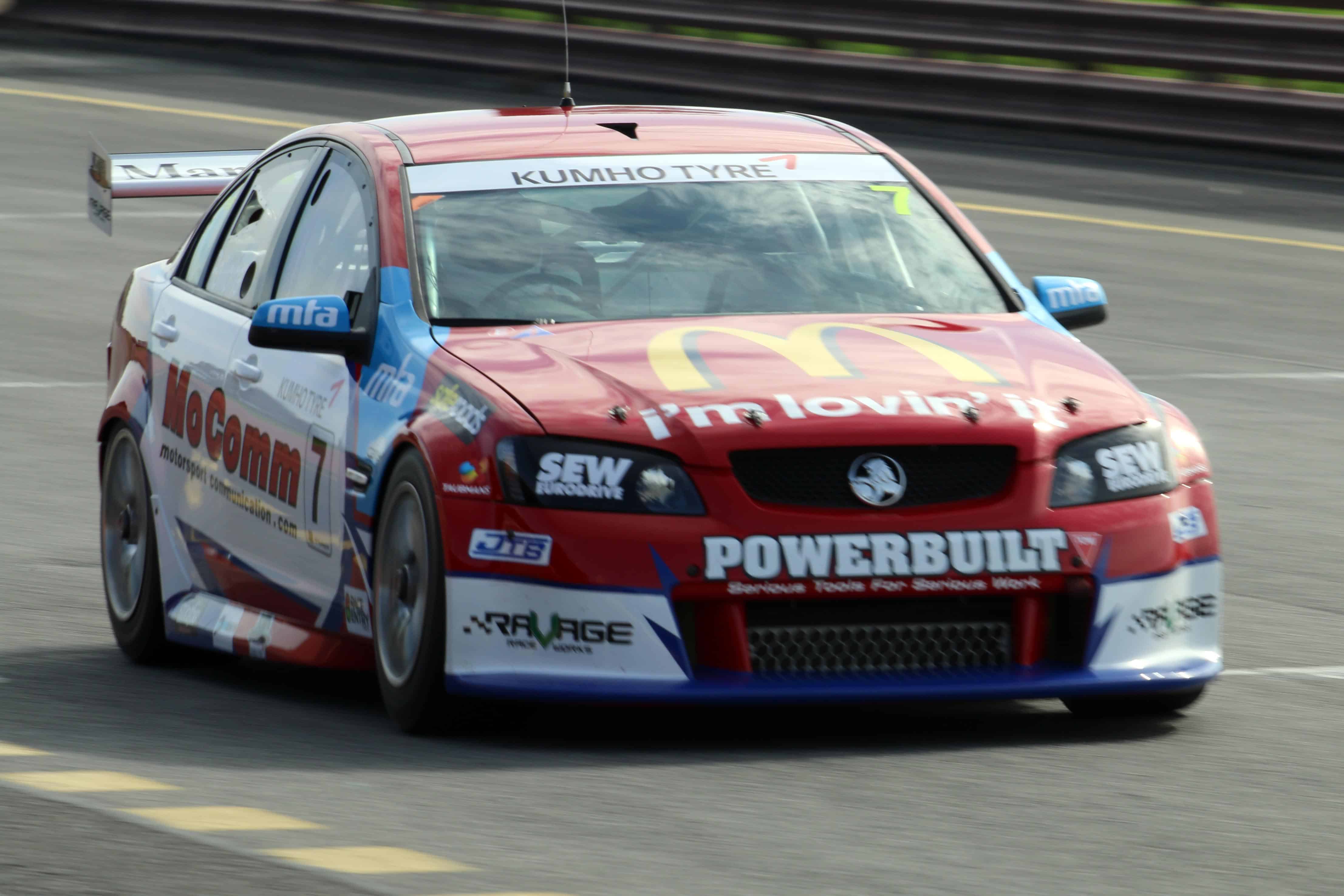 The beginning of the 2016 season has seen the landscape change in the series with the introduction of the later model VEs and Ford Falcon FGs plus a host of new names looking to establish their careers – But it was the more seasoned drivers who headed the timesheets at the end of the day.

â€œThe car feels really good and on old tyres they told me they would come on after four laps Douglas said.

Bryce Fullwood was second fastest today running the ex-Paul Morris Motorsport Commodore VE (called Kulwicki) he ran in the Development Series last year – but this time out of the Matt White Racing stable.

â€œI feel really comfort with the team; the changes we have made to the car are working and the bar changes are making it quicker. We just didnt get a good run in sessions two and three he said.

The next three were all the newer generation cars with Brad Jones Racings Joshua Smith (VE) fourth ahead of Jim Pollicina (VE) and Chris Smerdon (FG). Jason Heck (BF) was next ahead of Briffa Historic Touring Car convert Michael Anderson (BF) and Sam Morabito (VE). Greenbury was fastest in session one Douglas in the second and Fullwood in the third.

The second session had a red flag when Steve Briffa (Commodore VZ) bunkered initially at turn one. â€œI missed my braking maker by 32 metres he quipped.

Morabito brushed the tyres at Dandenong Road Corner later before he had another incident at the same corner that ultimately ended the final session. Brendon Strong failed to make the track at all in his VZ Commodore due to clutch dramas.

The Kumho V8 Touring Car series returns to the track tomorrow morning at 11:35am for qualifying ahead of the first race of the season at 4:15pm.